You are here: Home / Featured / Infinite Boys collab with Harrison Crump on ‘Gotta Be Loved’

Infinite Boys collab with Harrison Crump on ‘Gotta Be Loved’

Imagine the sheer niceness that could ensue if a hot SA production duo like say the Infinite Boys, were to record a track with one of Chicago’s premier vocalists like Harrison Crump? 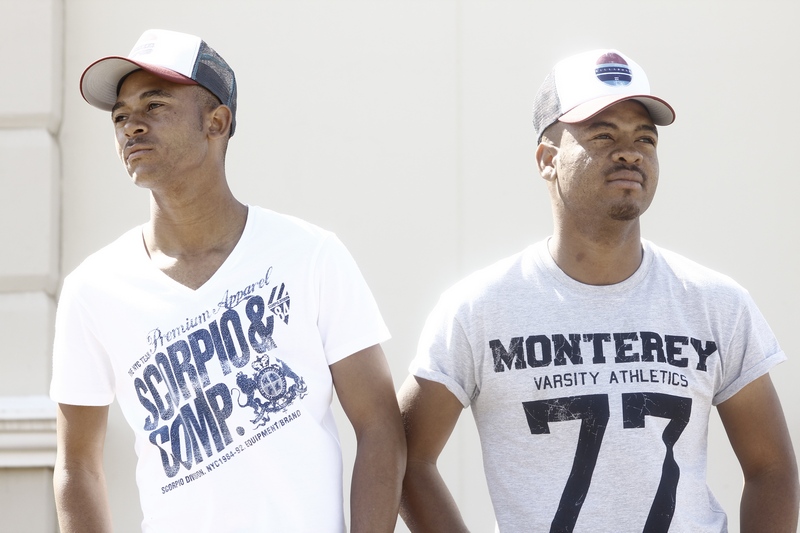 Have you seen how crazy a lion gets when it sees a zebra when hunting? Well it’s like that as people can’t stop dancing to Gotta Be Loved!”

Well, thanks to a collaboration of the former and latter such a dream has become a pulsating dance floor reality!

“Gotta Be Loved” is the latest single from the Kalawa Jazmee DJ/Producer duo, which features the unmistakable vocals of Mr Crump.

The Infinite Boys have laid down an up-tempo Tech House tinged track that has Harrison Crump cooing with his trademark emotional urgency about his burning desire to “be loved”.

The track is no doubt geared for the dance floor but what makes it standout is its unique interpretation of the international House Music sound. 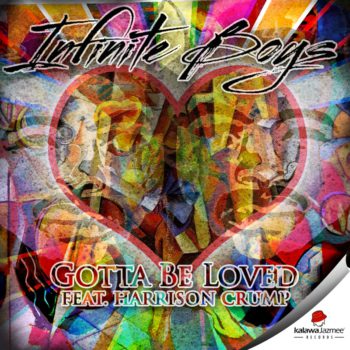 The Infinite Boys say that with this track they were aiming to create an international sounding jam that would energize audiences instantly.

“We had to find a unique sound that is not only known or played by DJs but something that represents Infinite Boys,” says Raphael, the more vocal of the Mabaso twins who make up the Infinite Boys.

What exactly were the ingredients to this potent audio concoction?

“In terms of instruments we used synthesizers, reverb and delay as well as created our own unique sounds,” elaborates Raphael about the production process.

Harrison says that though he never writes about personal experiences, he writes what he feels would sound good and then imagines the associated emotion.

He says that he used this approach on “Gotta Be Loved’ while adding his own unique touch.

“I brought a little Soul and Chicago House to it,” he laments.

Harrison is a legend and working with him was awesome.” 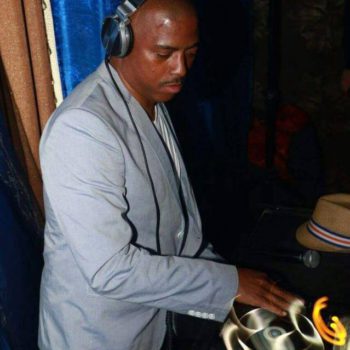 Of the many House Music vocalists out there, the Infinite Boys say that they opted for Harrison Crump because of his outstanding vocal abilities and years of professional experience.

“Harrison is a legend and working with him was awesome.

“He has an amazing voice which set the mood of the track as it was quite demanding of him,” says Raphael about the experience of working with the Chicago House Music crooner.

Harrison in turn reciprocates the respect extended to him by the Infinite Boys.

“Working with the Infinite Boys was great.
“They know their music and how to work with other artists which is always important for a collabo,” he says.

Harrison says that he was particularly impressed by the Infinite Boys attention to detail.

The Infinite Boys have been dropping “Gotta Be Loved” during their live sets and they are happy with the audiences’ reactions. 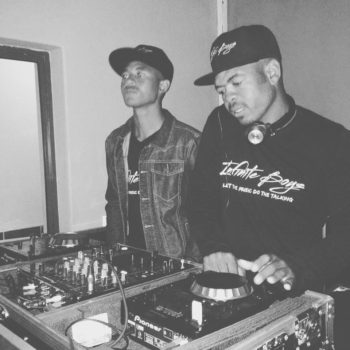 “Have you seen how crazy a lion gets when it sees a zebra when hunting?

“Well it’s like that as people can’t stop dancing to Gotta Be Loved!”an excited Raphael says.

The Infinite Boys have released a teaser of “Gotta Be Loved” on their social media platforms and the track will be available on iTunes within the next few weeks.

The next few months will see the Infinite Boys launching the single officially, touring, performing at various events and treating fans to their Birthday party celebrations in November.

Of particular interest to House Music heads will be the release of a project they are working on with Idols 2015 Runner-Up Mmatema Moremi.

“She has a spiritual voice,” says Raphael of what promises to be another polished collaboration.