You are here: Home / Featured / Heavy K – Dance floors will respect the Drumboss in 2018

Heavy K – Dance floors will respect the Drumboss in 2018

Contrary to his working name, Heavy K has quite the light touch when it comes to crafting dance floor ready tunes. 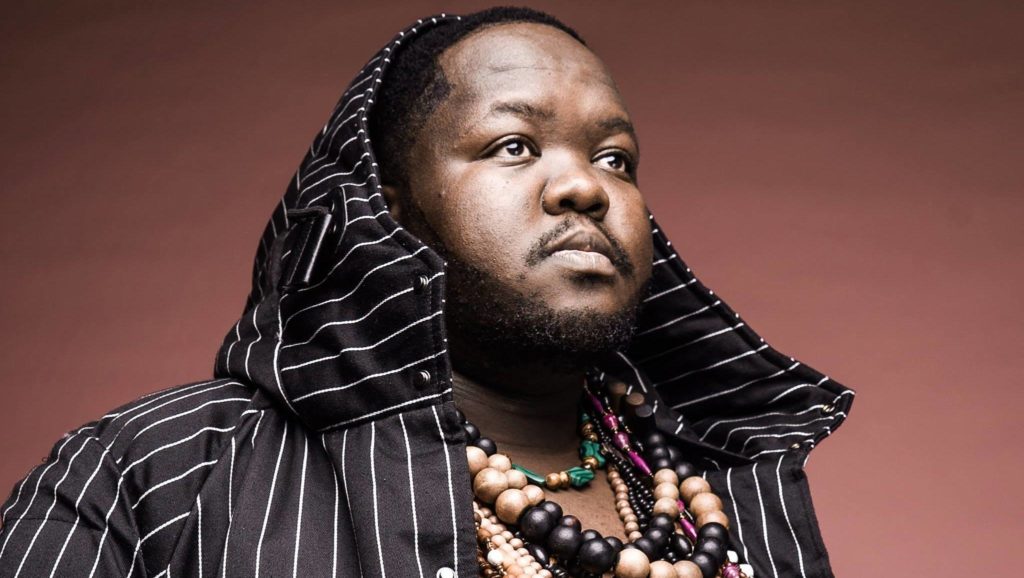 Heavy K stays true to his tried and tested formulae of thumping basslines, medium to maxed out tempos and stripped-down sing along lyrics.

The SA Music Awards (SAMA’s) nominee has been quite the permanent fixture on the mainstream scene, so it’s only logical that he caters to his substantial and dedicated audience.

After all Heavy Khusta has always been more Adidas than Armani, more Amstel than Glenfiddich…

Ok, enough, you get it right!? 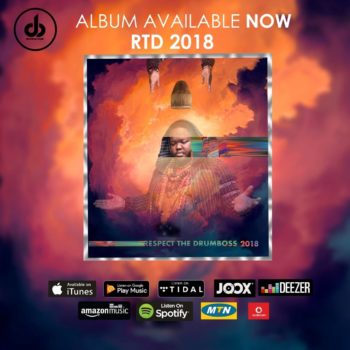 cal duties this time round is a cast featuring among others, trusted collaborator Nokwazi, Durban music star Mondli Ngcobo and even an international cameo by American songstress Stacy Barthe; a Grammy-nominated songwriter.

The resultant track “Cold” is one of the standout songs on the project.

“Ndibambe” is a “family affair” of sorts as Heavy K  ropes in Ntombi, his wife.

It’s not the first time the couple has come together quite harmoniously on wax and given their respective abilities as producer and vocalist, fingers crossed it should not be the last.

Mpumi makes yet another appearance on a Heavy K release, while Doctor Malinga “kicks” it on “Amasela” and emerging songstress Princess Nompumelelo Indlovukazi puts in a decent shift on “Mculo”.

Fifteen tracks of a “commercial” release and not a Gqom note? 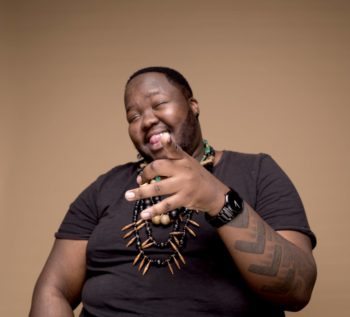 Yep, Heavy K is on record as saying he is not likely to wade into Gqom territory any time soon.

This will come as a major relief to myself and others whom have not quite been bitten by the Gqom bug.

“Respect the Drumboss 2018” is Heavy K’s third album after the initial “Respect the Drumboss” released in 2015 and “1950” a project dropped in 2016. Prior to these album releases and in the period after them Heavy K has released a steady stream of singles and remixes as well as productions for other artists. Ever since emerging from the Point 5 collective, Heavy K has ascended to the pinnacle of popular music elevator style.

His consistent hit-making prowess sees him nestled quite firmly in the same “WhatsApp” group occupied by the likes of DJ Maphorisa. All things being equal “Respect the Drumboss 2018” will see even more dancing feet across the continent respecting the Drumboss.

Not only is it easy on the feet, it’s also easy on the ear as a number of its tracks deserve their slot on the Summer Silly Season 2018 playlist.

Respect the Drumboss 2018 is available on all major digital platforms.

Over to you Mr. Drumboss Sir! What an album by heavy K.