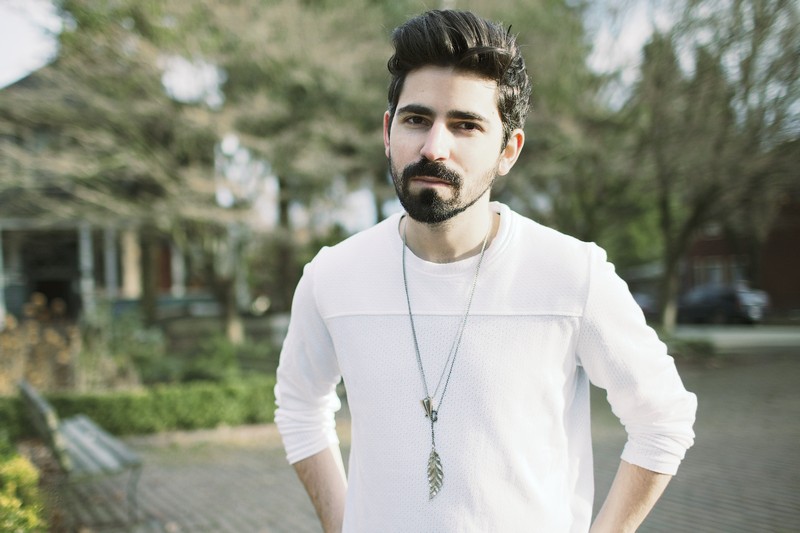 Felix Cartal is a Canadian born DJ and Producer and he has released two full length albums on Steve Aoki’s Dim Mak Record; Popular Music in 2010 and Different Faces in 2012. He has toured with the likes of  Wolfgang Gartner, MSTRKRFT, and The Bloody Beetroots who will be playing Sonar Cape Town this year.

The young DJ/producer made a name for himself by collaborating with unpredictable vocalists such as Sebastien Grainger of Death from Above 1979, Maja Ivarsson of The Sounds and Johnny Whitney of The Blood Brothers.

Felix is one of the 13 international headliners for the Space Ibiza SA Tour taking place on 29 November 2014.

Felix Cartal, welcome to South Africa! How do you feel about coming to Africa to jam out at Space Ibiza’s 25th anniversary tour?

Felix Cartal: I’m so excited. I’ve never been to South Africa before and it’s been on my bucket list for awhile. Can’t wait. 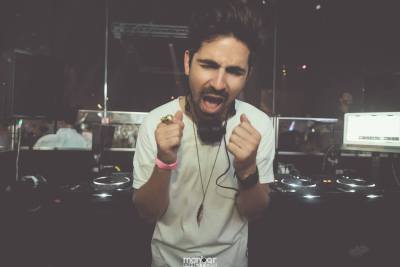 By the way, congrats on scoring a slot at this year’s Hard Day Of The Dead. You’ll be playing alongside a league of heavies including Deadmau5, Diplo and the world’s richest DJ, Calvin Harris. How do you plan your sets?

Felix Cartal: Thank you! The way I do my DJ sets now is sort of a high-fueled version of a lot of my own songs mixed with songs from my friends and what I’ve been feeling. I try to keep it updated so it’s never the same thing twice.

Speaking of which, you’ve got quite an eclectic music taste – from Pink Floyd, Radiohead to The Weekend – despite being known for giving us high-energy pop-esque tunes. What in your opinion makes a timeless moment?

Felix Cartal: I think a lyric or a certain sound or just a catchy riff is what can make a song last forever. I don’t think it’s quite known yet what makes a song register with a massive amount of people, and that’s why everyone can’t do it. I’m still trying to figure it out.

You hail from Canada. Do you feel that the scene over there is being dwarfed by America’s insatiable hunger for EDM?

Felix Cartal: Nah, I feel like we are a part of it. Dance music is very healthy in North America right now, I feel fortunate to be a part of the scene as it is thriving.

The one thing Canada has gotten right is focusing on local talent, not international imports. With its vibrant cultural background, do you think SA can learn a few lessons from its electronic maple leaf brethren?

Felix Cartal: Always, I think every country should support local talent. Places like Sweden do this so well, and now they have a global impact on the music scene (and not just electronic). It’s so important to support your own scene, it’s what helps create new sounds that influence other cultures.

As an electronica artist, what makes a destination for electronic music (like South Africa or Canada) stand out?

Felix Cartal: Anywhere new for me is always exciting, and for South Africa, I’m really looking forward to a safari.