You are here: Home / Featured / Euphonik Uncovered – A Definitive interview of the man behind the name

Euphonik Uncovered – A Definitive interview of the man behind the name

I’m not afraid to explore other people’s cultures and put myself in spaces that most people would find uncomfortable.” 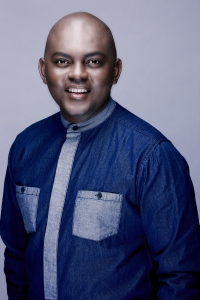 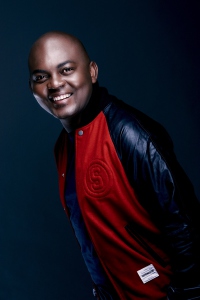 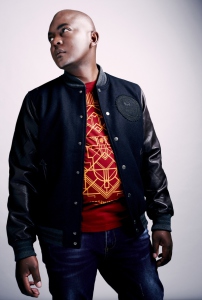 Euphonik Uncovered takes us beyond the mundane questions top DJ celebrities get asked every day in mainstream media. In this frank conversation Euphonik reveals his relationship with DJ Kent, why he doesn’t think he’ll find the ‘right woman’ at one of his gigs and the reason he thinks that taking ‘selfies’ at a Blue Bulls rugby match is cool…

Through your celebrity DJ status, no doubt as your profile rose, more business opportunities such as endorsements would have come your way. Was there a specific time in your life that you remember realising that being a high profile DJ presented so many other opportunities and if so when was this?

Euphonik Uncovered: I saw this from the get go. I used to study DJs that I wanted to be like and also musicians who were massive and I would look at what they were doing with their brands. So part of me knew it was possible but to what extent in our country I wasn’t sure. Now that I’m in the thick of it I know that ANYTHING is possible.

You consider yourself a ‘DJpreneur.’ Most entrepreneurs know that behind every success is a certain amount of failure – or let’s call them ‘non-positive’ outcomes. Have you ever embarked on a something that you realised was just not the best idea to do?

Euphonik Uncovered: Oh yeah! TONS of things. I think any DJ starts off with a failed event of their own. I’ve done a few shows that just didn’t take off. Made tracks no one liked, teamed up with brands where there was absolutely no synergy whatsoever. You grow to calculate your decisions a lot more and know better which risks to take and which to leave alone.

I’m pleased to see that you and DJ Kent have a clothing store in Braamfontein called Debut. There was a lot of talk at one stage about the ‘bad blood’ between you two after Kentphonik ceased to exist. Was that something the two of you managed to work through over time or was it just a case of tongues wagging and stories being blown out of proportion? – I.e. you’ve always been tight with each other.

Do you ever play at your own nightclub in Sandton? 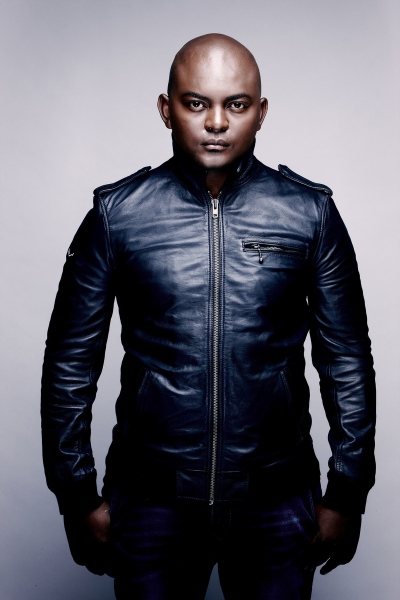 Euphonik Uncovered: I do occasionally but the reason I got involved in a club was so I could have access to seeing the ins and outs of the club business and how its run. As a DJ we play in clubs ALL the damn time but none of us know what it takes to run one so I look at it as expensive school fees.

How spontaneous was the chemistry between you and Fresh when you first met? You were the up ‘n comer – new kid on the block and he was pretty much ‘the man!’ I ask because it always seems like you two are kindred souls when you play together…

Euphonik Uncovered: Fresh has always been one of my DJ inspirations and I look up to him even till this day. I met him while I was resident at WhoZoo in Midrand and we got along very well so F.eU is something that grew organically. I love what I do and I’m a passionate hard worker so teaming up with him was/is a no brainer.

Travelling around the world – attending events like the Miami Music Conference etc – what do the local youth need to know that will inspire them and realise what they can achieve?

Euphonik Uncovered: Just knowing that the world is bigger than your surroundings is an eye opener on its own. When you go to different countries and realise no one knows you begin to understand that you still have a lot of work to get done. The world is massive and has massive opportunities for those that are willing to put in the work.

Watching your euNITE episodes on YouTube, one gets a great insight into your life, but you seem to love it. I’m bemused by your comment that you’ll never find ‘wife material’ in a nightclub. That seems like a bit of a slewed opinion of the people you play to every night…

Euphonik Uncovered: I’m fortunate enough to be able to do what I love 24/7 and I think showing people how much hard work goes into my life is necessary. Euphonik will never find a wife in a club because their opinion of me is already skewed but with that said I meet a lot of weird and wonderful people all the time.

A while back you posted a ‘selfie’ on Facebook of yourself at Loftus Versveld and remarked ‘spot the darkie.’ Most people understood your humour (as did we ‘cos we shared the post) but you also came in for quite a bit of criticism, in fact some people were quite harsh. Do you think that was a brave move for you to post that, or in retrospect have you thought maybe you should be a bit more guarded in future?

Euphonik Uncovered: The way I look at it offence is taken, it’s not given. That was me showing people that I’m not afraid to explore other people’s cultures and put myself in spaces that most people would find uncomfortable.

You play the biggest commercial events in the country from H2O to Ultra – what’s different about these big global EDM stars to our local heroes?

Euphonik Uncovered: All the platforms and mediums they are on are global. Euphonik’s songs will play on ONLY South African radio stations and TV channels whereas when Tiësto drops a single the mediums he puts them on are mediums that our mediums follow trend-wise. Having a global approach to what you do is important which is why my sound has adapted to that.

And lastly a 2-tier question:

Euphonik Uncovered: The amount of DJs have grown tenfold and there’s more local production than there ever has been.

Euphonik Uncovered: The club scene isn’t the same and there are very few venues where people don’t want to hear the same music they listened to in the car on their way to the venue.