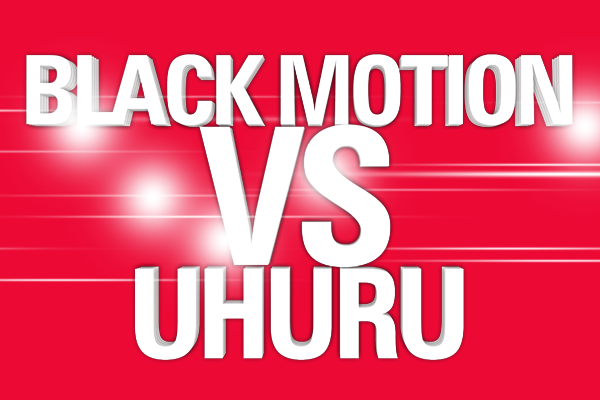 With little more than the melodies in their hearts and drums at their feet, both Uhuru and Black Motion have forged their way through the urban house scene and now sit proudly at the top of the dance floor totem pole. But of course what are great musicians without a little comparison here and there?

2013 was undoubtedly Uhuru’s year. With the colossal ‘Khona’ amongst other hits to their name, the group certainly owned the year hands down but that doesn’t go without saying Black Motion didn’t come out guns blazing either. I mean that remix of ‘Bright Forest’? Geez, what a banger! But 2013 is behind us and it’s time to look, or rather listen, for the next big thing.

Over these first weeks of the New Year I’ve come across a few Black Motion and Uhuru gems. Most of them are remix projects and unreleased numbers, but great productions nonetheless. One can’t fight the fact that whoevers song you decided to drop will drive the dance floor bat sh*t crazy, but I’ve always pondered quietly to myself, just which group is better?

If we could only have one conga-toting group in SA, who would it be?

Who would you pick?

The ‘Y Tjukutja’ hit makers Uhuru or the ‘Rainbow’ maestro’s Black Motion? Have your say below: