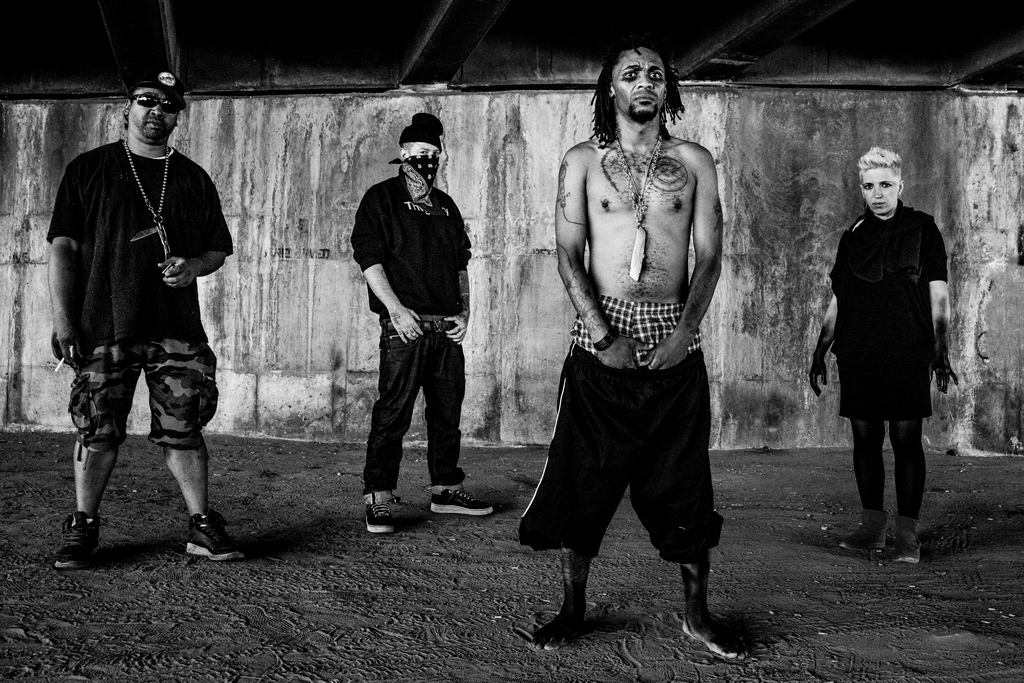 Dookom talks to us about listening to one another, the ownership of Afrikaans rap, being kak stirvy, and what they really want listeners to take away from their music.

Your artist profile description on Soundcloud reads, DOOKOOM, KAK STIRVY, CAPE TOWN SEWERS, South Africa. Could you elaborate on the use of the words ‘stirvy’ and ‘Cape Town sewers’ and why you chose to describe your page as such?

Dookom Interview: [Isaac Mutant]: We can wipe our ass with newspaper and make that look kak stirvy.

Dookom Interview: [Isaac Mutant]: The driving force behind Afrikaans rap would be like any other language. It gives one a sense of identity I 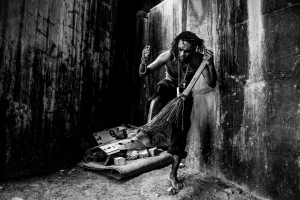 guess. Almost like a sort of ownership. “It’s ours” and we’ll continue to make it as funky as possible. This drives emcees like me. Of course it has a place, as long as Afrikaans speaking people exist, so shall Afrikaans rap. There are lots of possibilities to explore and hopefully the corporate world will see the market in Afrikaans rap.

Your video for ‘Larnie Jou Poes’ has as we all know gone viral with varied responses from viewers. The track message deals with the unfair treatment of people in lower economic positions in our country, such as farm workers specifically. What are some of the other key issues in this country that also moves you to write songs? 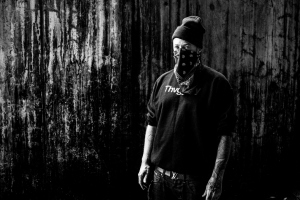 Dookom Interview: [Human Waste]: We deal with everything we see around us and our responses to those things. We deal with emotions, our inner lives, where we come from, and our demons. We are a product of South Africa. We don’t think about key issues, that is for politicians. We just react to what we see and feel.

What do you have to say to people who think that you are too angry?

Dookom Interview: [Human Waste]: JOU POES!!! [laughs] How can you not be angry though? How angry is angry enough? You have to be living in a bubble of privilege or just delusional not to be angry. There’s so much fucked up shit going on in South Africa and the world. People think anger is ‘negative’. They get more outraged when you say ‘poes’, than at the situation that caused you to say, ‘poes’. Anger is actually a very positive thing, it helps enable change.

What is it that you want listeners to take away, after listening to the music of Dookom?

Dookom Interview: [Human Waste]: We want listeners to get in touch with themselves through our music. To wake up out of their passive slumber and start seeing and feeling again. We want to create a space for people to experience real, raw emotion and just lose their shit, even if it’s temporarily. It’s a form of therapy. Ultimately we’re all humans, we need to understand each other more, we need to listen to each other more. 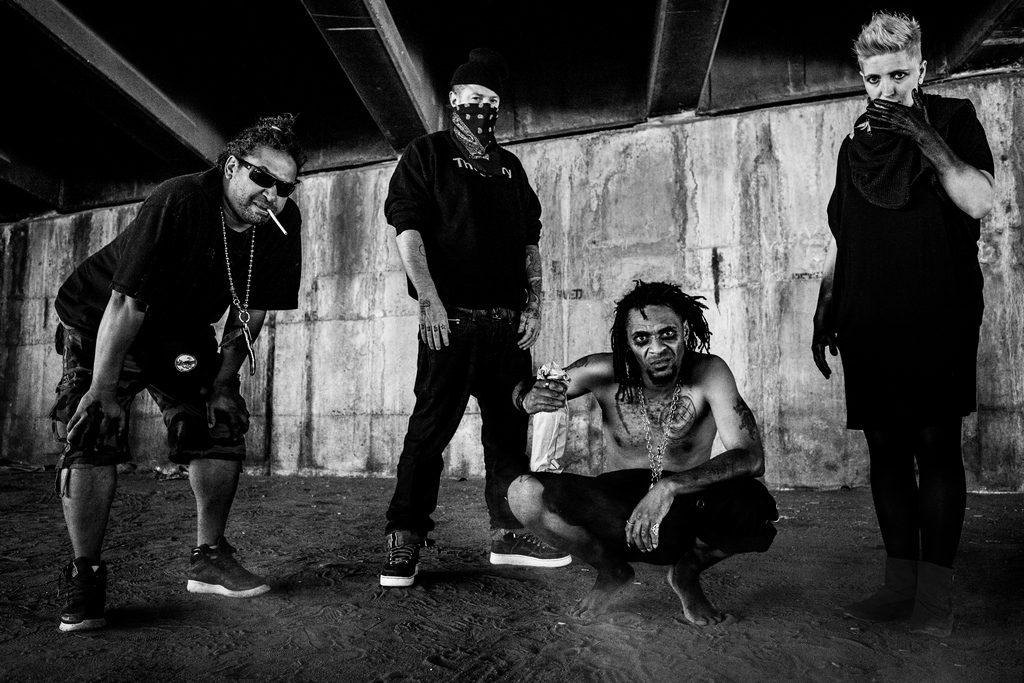