Rayyaan Coetzee aka DJ Superfly has been DJing for more than a minute and epotimises the refreshing oldskool ethos of not being able to pigeonhole this eclectic and seasoned DJ into any one genre. 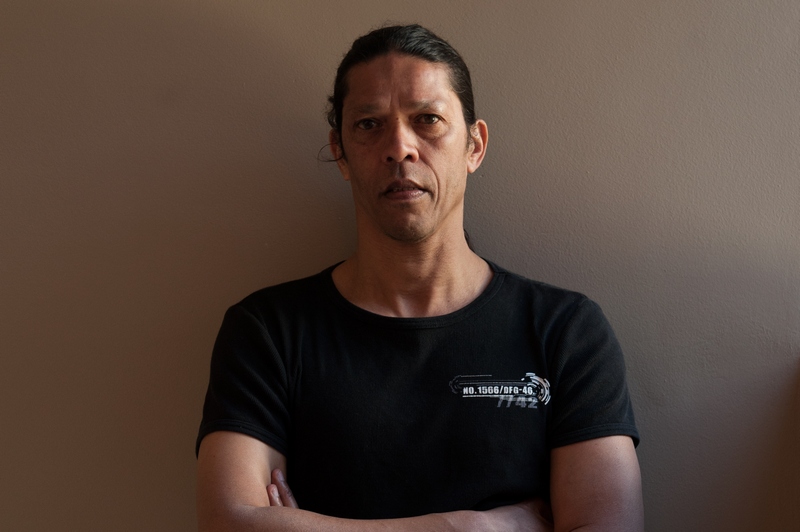 With a veritable list of who’s who of internationals that he has shared the stage with in a career that spans 30 years plus, he has played alongside the likes of Cosmic Gate, Maurio Piccato, Warp Brothers, Armin van Buuren, Anne Savage, Fat Boy Slim, Guyver, Tiesto, Racheal Auburn, Paul van Dyk and many more – DJ Superfly can mix it up with the best.

Then there are artists such as Right Said Fred, UB 40, Rasta Rebels, Boys to Men, Jimmy Dludlu, Judith Sapuma, Phil Pheron and others that DJ Superfly has also performed alongside!

This is DJ Superfly…

In the beginning of my career… things were way different! I started DJing with a buddy of mine by the name of Vincent and we use to play from cassette to cassette. There was no twelve inches on LP and 45 singles and these singles were played on belt driven players with 45 and 33 speed selection. Radio had a very strong impact on the spreading of music the clubs at that time; we only had bands as the main feature. 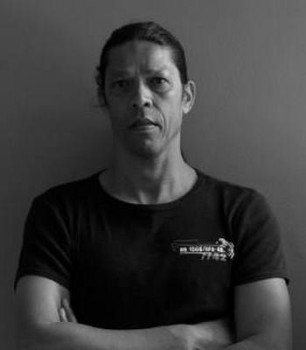 Cape Town Music Outlets.. as time progressed and 12 inches were introduced and the music outlets changed because now the sales of 12 inch vinyl brought a different client to the music world. DJs became important firstly as music selectors and secondly being exclusive in being the only place where you could hear certain 12 inch mixes being played. You wouldn’t find these mixes being played anywhere else except in the clubs and clubs. DJs grew big in the music industry making a solid mark.

I started to DJ at clubs… at the age of 14 with belt driven turntables and a round knob like round switch that would be used as if turning clockwise and anti-clockwise from one turntable to the other and a mix of LPs and later 12 inches were played. The rest of the set-up: a microphone and a mirror ball, ultra violet light, a strobe light, a tambourine and a whistle.

Right now.. technology has advanced a lot. We live in a time where you can go to a club with two memory sticks and play for the entire evening from these sticks. DJs today have access to music via the internet. DJs can produce their own music or get a mix of a song the minute its released. DJs have special controllers that have all the modes that you need to play: CDs or flash sticks and it accommodates for any type of unit that the DJ prefers to utilize.

Critics say.. look there’s is always going to be that issue – it’s part of the package that comes with the industry. I don’t let the critics bother me. I share good feelings with people when I play so at the end of the day it does not matter what the critics say. The feeling of bliss shared by the DJ and the dancefloor quiets all critics.

Memories and music.. this is a good question because it brings about markers in time one can identify with certain things happening. A song and incidents that occurred at that time will always be linked – no matter what texture of music it was weather it be Jazz, rock, pop, blues, new wave, reggae, hip hop, rave, EDM, minimal, tech or commercial.

Record selection.. having been someone that has been exposed to lots of different genres of music of the years my collection varies to what was played over the years to personal choices and preferences and its extensive but balanced.

A record that changed everything… I will really have to sit and think about this one. I would narrow down this question by saying having being active in club music for such a long period every genre would be fitting a song but the real winner for me Chic ‘Chic Cheer’ cause it had a feel to draw people to the dance floor and a strong second Peter Brown – ‘Dance With Me’.

My set at the CTEMF.. a journey through time and sound with the intent to take the listener or dancer through my entire career from start to current but more so the sharing and spreading the love through music thus one love.