You are here: Home / Featured / DJ Spoko the founder of the Bacardi house sound

DJ Spoko the founder of the Bacardi house sound 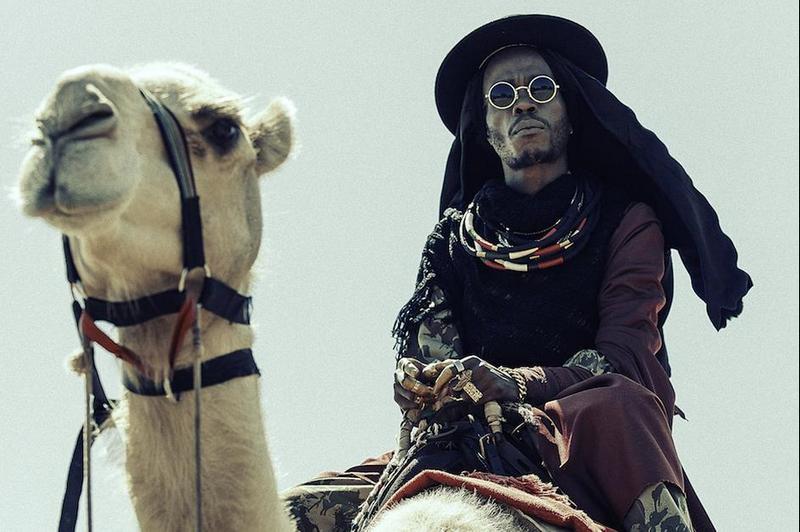 Bacardi House is a design of dance. It was created only for one duty which is to make people dance, one purpose to make them sweat.”

DJ Spoko , the founder of the Bacardi house sound in Atteridgeville, Pretoria has a crew that forms the back bone of the ‘Spin’ parties in the neighbourhood. His forward thinking approach to music and lifestyle is what proves him to have the spirit of longevity, and the kind of creative consistency that is required to make it in the music business. He talks to us about his admiration for Shangaan Electro’s Nozinja, the future of Bacardi house, being known as ‘The Ghost’, and the Ghetto Boyz Empire.

You’ve earned the nickname ‘The Ghost’ because you lived near the cemetery in Atteridgeville. How did living near what is symbolic of the end of life impact your personality and view on life? 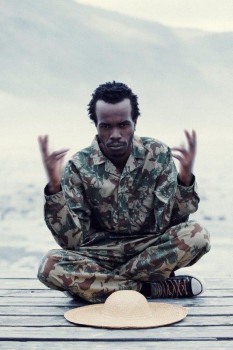 DJ Spoko Interview: It’s always been something that has been following me from Limpopo. My mother’s yard is front opposite the graveyard. When I arrived in Atteridgeville my father’s house is located under a section ghost town not far from the graveyard and my friends teased me always calling me ghost, so the name… it became a real thing. In a good way, everything I did… it became questionable.

Ghetto Boyz Empire is not one of those labels or record companies with the idea to sell music. Our purpose is to show the world what it could have been, a fairy tale.” 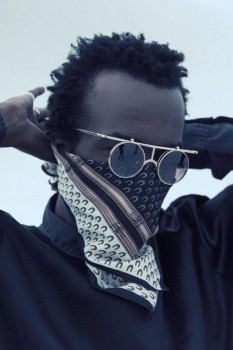 DJ Spoko Interview: Bacardi House is a design of dance. It was created only for one duty which is to make people dance, one purpose to make them sweat. The future of Bacardi house shines brown. I’m happy I have stayed long enough to see my seeds growing and I hope to see Bacardi house being programmed on all music devices as a genre so Bacardi house is the future sound of Mzansi year 2026.

You spent some time being trained with Nozinja, pioneer of Shangaan Electro in Soweto. How did this experience with him inspire you and impact your own production technique as DJ Spoko?

DJ Spoko Interview: Nozinja is a man who powered my spirit, my soul, and my ambitions as a producer and a hustler with hope. He is a day dreamer; believe me… he the man who talks about the future like it is a joke. He aint afraid of change he is like me, Obama and Tupac we love changes.

How do you go about selecting the local talent you are working with on Ghetto Boyz entertainment and what can we be looking forward to in the near future from you and these guys?

DJ Spoko Interview: Ghetto Boyz Empire is not one of those labels or record companies with the idea to sell music. Our purpose is to show the world what it could have been, a fairy tale. So more music that has never been heard before is coming your way. Already we have released Futureristic art EP from Jay Carson BizzAtv, SycoKillah, Tribal Warriors, NoeLi, Zinzi and many more. 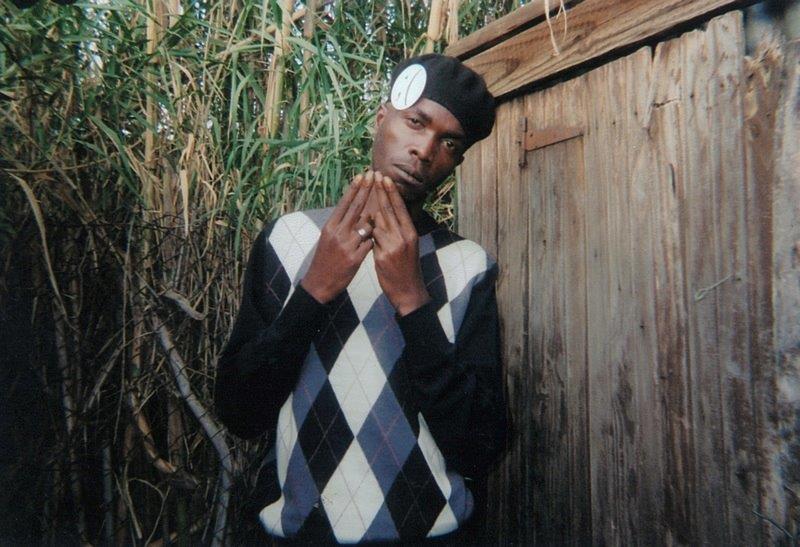 What was the creative vision behind your first official album release ‘War God’ out on Lit City Trax last year?

DJ Spoko Interview: Seeing my self starting a war with all musical act as I bring what they never expected or experienced.

You and your Bacardi House crew were featured in Spoek Mathambo’s third segment of the ‘Future Sound of Mzansi’ YouTube documentary series, with a spotlight on Mujava’s experience with ‘Township Funk’. How important to the local music industry do you think it is that local artists tell their stories to the SA audience? And, what do you think is the best way for us to strengthen and move forward as an industry?

DJ Spoko Interview: The local industry hasn’t started to take care of their artist in all the ways. Music is like politics; the best way is to move in one chain like slaves forward.