DJ Mizz is a stand out producer and DJ hailing from Khayelitsha and 2017 has been a good year for him. 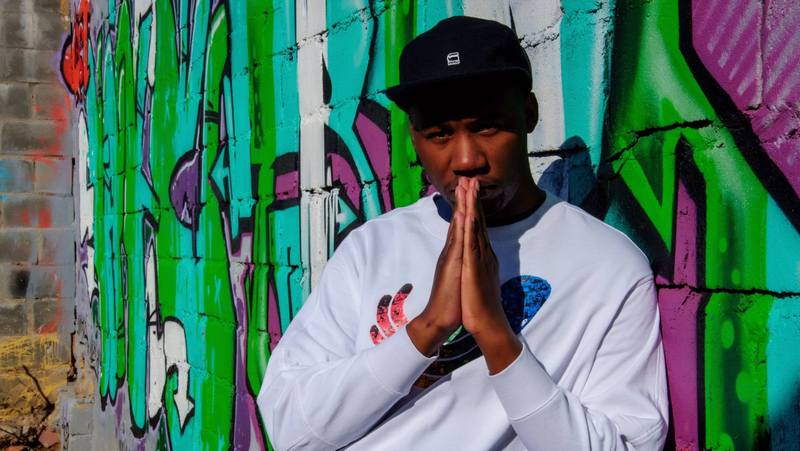 He must be grinning from ear to ear with news of his nomination for ‘Remix of the Year’ at the 2017 SAMA’s. He was nominated for his rendition of Bob Eezy’s ‘Close to You.’

DJ Mizz was also nominated for a Metro FM Award for the same remix which he unfortunately didn’t win.

About his nominations, DJ Mizz said,

Being nominated in two in big wards for the same song is no small thing, so I’m very excited and I’m hoping to do better in these awards. I love that the hard work that is put in to make the music and the quality of the music is being noticed.” 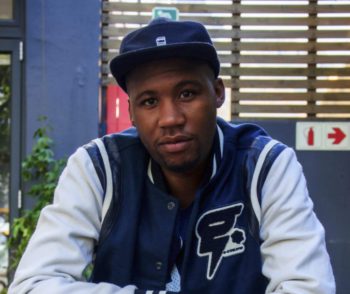 An incredible achievement for DJ Mizz and frankly anyone trying to make their music known is receiving 1 million views or more for your video.

Unless you are a cat, this task is not as easy as it seems. Due to the ‘isolation’ we experience here on the Southern tip of Africa gaining exposure is tricky.

Not for DJ Mizz!

His song with Rabs Vhathuwi titled ‘Count Your Blessings’ has surpassed the 1 million views mark on YouTube.

For him Count Your Blessings is that all important song that made him SEE people really enjoying his music. It’s a pivotal moment for any artist.

“I was expecting this song because it was and still is a big song, everywhere I went people responded great to the song. One million views is a big thing for us,” he said.

DJ Mizz is currently working on releasing more music including remixes of The Kings of the Weekend, Naves and Sphe.

Also look out for his latest song titled: The Calling, featuring Shota.

DJ Mizz, keep climbing these ladders of the music bizz! We love what you’re doing!