You are here: Home / Featured / DJ Ganyani brings the heat with ‘Talk to Me’

DJ Ganyani brings the heat with ‘Talk to Me’ 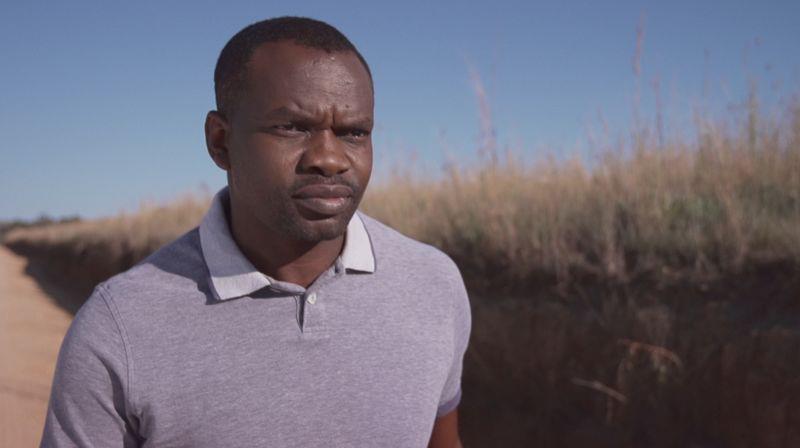 Summer around these here parts means plenty of sunshine, fun times and of course the mandatory heat coming through speakers.

Very much in tune with the summer vibe, DJ Ganyani’s latest single “Talk to Me” sets the scene and is already threatening to be a mainstay on playlists.

The up-tempo track features the vocals of little known Layla and has the timeless texture DJ Ganyani seems to capture with many of his releases.

“I was aiming for a sing-along with some laid back elements, ” says the veteran DJ about his intentions when he entered the studio to cook up his latest single.

Though Layla lays down impressive vocals on “Talk to Me”, not much is
known about her.

“I was introduced to Layla her by Chase, a songwriter and producer I co-produce
with,” DJ Ganyani says about the promising vocalist.

The respected DJ goes on to say that Layla’s expiry proof voice convinced him that she had the perfect voice to complement “Talk to Me”.
“She has a timeless texture in her voice that I felt was a match for the music,” says DJ Ganyani.

Ralf Gum you have been summoned… 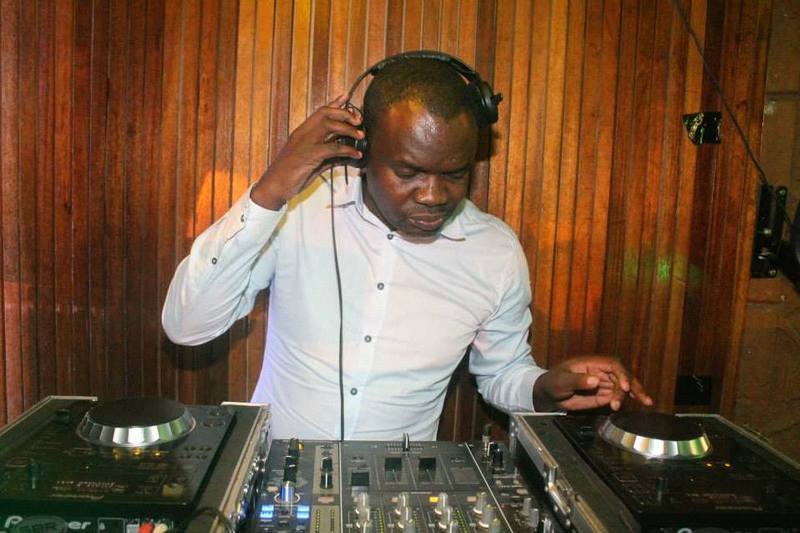 Given carte blanche to select any local or international DJ/producer to remix
“Talk to Me”, DJ Ganyani says he would settle for none other than Ralf Gum.

“Besides Ralf’s international experience he’s very much in touch with the South African House Music scene plus he’s got a good reputation overall,” elaborates DJ Ganyani about his choice.

Hope you are reading this meneer Gum! *nudge, nudge*
DJ Ganyani says that “Talk to Me” will get the video treatment very soon with shooting scheduled to begin this week.

The track will be part of the offering when DJ Ganyani’s releases a full length album which he says will be the ninth edition in his seminal Ganyani House Grooves series.

The soft spoken DJ and producer is regarded as a local House Music legend often mentioned in the same breath as peers such as  Oskido, Vinny Da Vinci, DJ Christos, DJ Fresh and Glenn Lewis.

Asked how he has managed to remain relevant in an industry where many have gone the way of the dinosaur, Master G responds in his usual unassuming manner.

“Each artist has their own style that defines them. 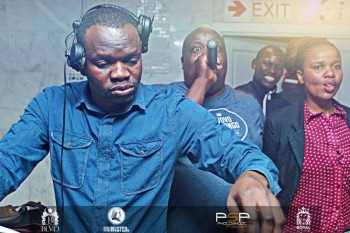 “I am true to my style but also I’ve always kept my ears on the ground and have a strong ability to adapt to changes in the industry,” DJ Ganyani says of his longevity.

He goes on to say that his adaptability is due in a large part to his mobility.

“This is easily achievable as I am a mobile DJ and that allows me to witness fresh ideas and a clear view of the concert/club scene,” elaborates DJ Ganyani.
Apart from the production and DJing side of things, DJ Ganyani says that his other focus is on discovering fresh talent in South Africa.

“It’s a way of giving back to society,” says the House Music icon.