DJ Fresh Metro FM firing- why, when and where to now

The DJ Fresh Metro FM firing- what you need to know. 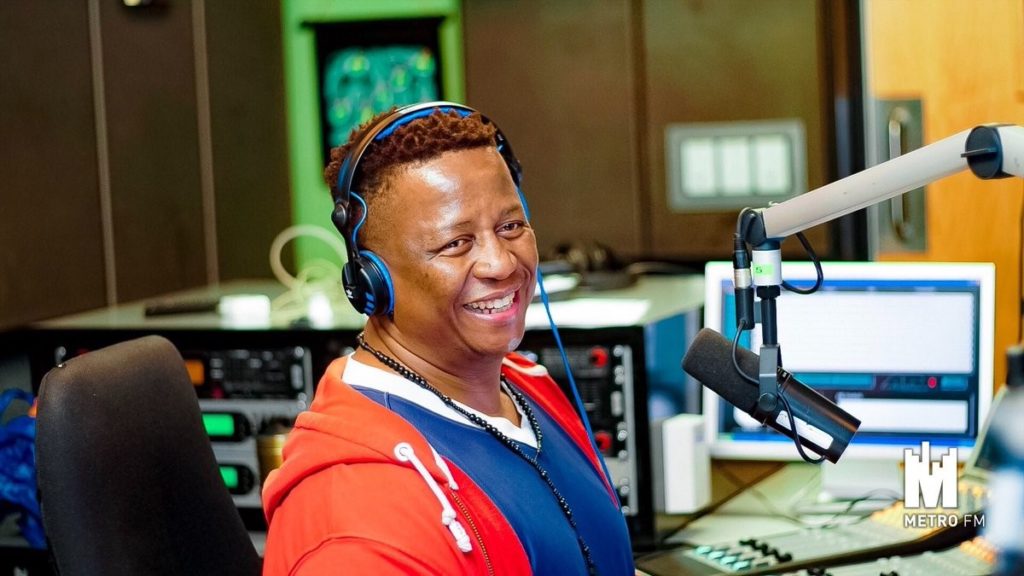 Metro FM’s DJ Fresh was in a dispute for 3 weeks following the host’s ‘foul language’ on air that resulted in a listener complaint and subsequently Fresh’s axing from the radio station.

Listener Daniel Mokwa complained that Fresh used an adaptation of the Zulu swear word “msunery,” which he feels is inappropriate for children’s ears.

The Broadcasting Complaints Commission of SA (BCCSA) said, “An arse refers to the anus or buttocks, which bears the same meaning as ‘umsunu’ [not ‘msunery’] … The word ‘msunery’ is not a genuine word. The complainant derived from this that the host indirectly meant ‘umsunu’, which is a Nguni word meaning an anus …”

However, on a separate occasion Fresh told another listener to “stop tweeting from his arse.” It is these unfortunate happenings that led to his suspension.

Where to next, Fresh?

After the 3-week dispute, the SABC made the announcement:

“The South African Broadcasting Corporation (SABC) would like to announce that it has terminated the contract of Mr. Thato Sikwane also known as DJ Fresh, with immediate effect.

The termination follows unsuccessful engagements between SABC Radio Management and Mr. Thato Sikwane, subsequent to his usage of offensive language on-air, resulting in the SABC being found guilty and sanctioned by the Broadcasting Complaints Commission of South Africa (BCCSA) for contravention of clause 6 of the BCCSA’s Code of Conduct. In addition his conduct brought the SABC into disrepute.”

Unsuccessful engagements points to Fresh not apologizing for actions; something he is vehemently denying:

“Contrary to the disinformation being deliberately spread, I actually offered to apologise unreservedly… two weeks ago,” the DJ said.

The biggest question on everyone’s lips is “Where will Fresh go to next?”

From his ‘lips’ through a statement, he said: “To those I offended with the use of the word msunery, I apologise unreservedly, and will do better next time. I start a brand-new show and chapter on August 1, 2019.”

Could he be breaking through to TV? Only time will tell.