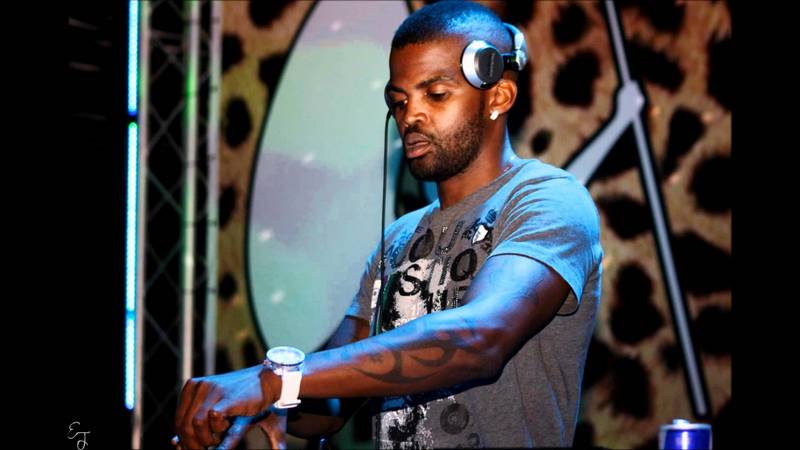 Off course you do, he had ya’ll bumping ‘side to side’, questioning just how low you could go and even rejecting phone number requests in preference for Facebook user names.

At industry level his undisputed talents saw him carving a niche as an influential dance music producer in South Africa for a considerable part of the 2000s.

Sprinkle in a generous amount of Metro FM, Channel O and South African Music Awards for himself and his protégés such as Brickz and Pitch Black Afro and you pretty much had a musical juggernaut.

Whatever happened to the Will of Steel Productions supremo?

Well that’s where it kind of gets knotty.

A little over a year ago the talented producer decided to pursue a childhood dream of becoming a professional soccer player in the local Absa Premier League. 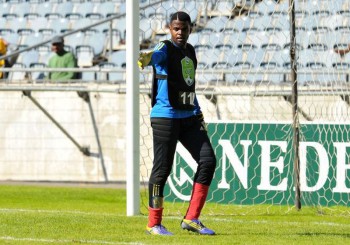 Prior to this somewhat surprising metamorphosis, many fans however argued that DJ Cleo’s Midas touch had abandoned him.

Well DJ Cleo, real name Tlou Monyepao, wants fans and doubters alike to know that he actually never left and is eager to reclaim his throne.

“I was only away from the public eye (not entirely from music) as I actually set up a studio in my bedroom so that I could work while recuperating from training,” the award winning producer, DJ and artist says.

While soccer players lose ‘form’ when they don’t play regularly, DJ Cleo is not worried about the possibility that he has lost his ‘musical form’ during his break away from fulltime music.

After the brief sabbatical DJ Cleo has hit the studio running.

I have gone international before and it’s not my cup of coffee.”

Listeners can pretty much expect him to carry on where he left off.

Whereas DJ Cleo’s biggest hits were on the ‘get down and party’ tip, he returns to a dance music scene dominated by more ‘soulful’ sounds leading us to ask him if he will venture down similar sonic paths.

“Soul has always been part of my music; people don’t buy music so they only ever get to know the ‘party’ songs or what I call the ‘video’ songs which normally are the main singles,” responds DJ Cleo.

Asked what’s the ‘scariest’ thing about coming back to an industry with so many talented young guns and even more younger listeners with ears itching to hear wow music, Cleo is unfazed.

“My career is older than social media and it was harder making it back then before social media,” asserts the Will of Steel Productions boss. 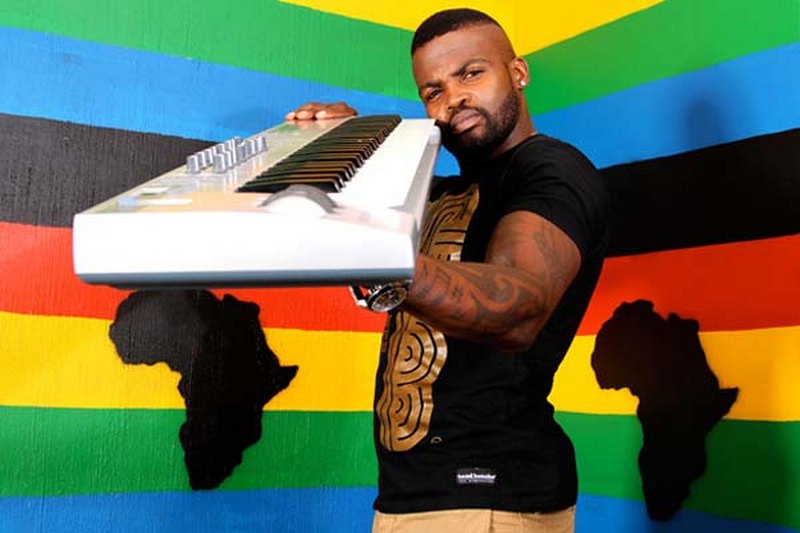 Talking of ‘talented young guns’, DJ Cleo says that while he was away from the studio, the sounds of Cassper Nyovest and Heavy K caught his ear and he is currently in talks with the latter to collaborate on a project.

“I’m currently in talks with Heavy K, The Muffins and a few surprises,” he reveals.

While many players in the local music industry whinge about the disruptive influence of the Internet, DJ Cleo sees it as a fact of the industry which all players must learn to live if not thrive within.

“We can’t entirely blame the Internet and technology so we have to embrace it,” he says.

Despite the trail being blazed across international dance floors by local producers/DJs like Black Coffee, Culoe De Song and others, DJ Cleo remains nonchalant about exporting his Eskhaleni magic.

“I have gone international before and it’s not my cup of coffee.

I’m gonna die here, be buried here and be a legend here,” the eccentric producer asserts. 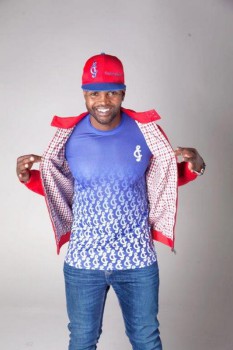 Not quite done DJ Cleo tosses in a trademark barb saying “…the international dance scene and audience is smaller than the population of Soweto”.

Since once upon a time there was an era where DJ Cleo’s tunes were rocking charts and dance floors in Botswana, Zimbabwe and all across Southern Africa, we ask him if he thinks he can replicate such regional dominance.

“Of course, if I could do it from nothing, how can I fail when I have such a big brand that’s even worthy of this interview?

Secondly I need to reclaim my throne,” emphasises the certified hit-making machine.

Over the next few years DJ Cleo foresees the quality of productions separating ‘the men from the boys’ within the local House music industry.

Where exactly does Cleo see himself fitting into this direction of local House music?

Quite naturally in the forefront of course!

“I see myself ahead and leading the pack, that’s my confidence and positive thinking,” he declares boldly.

With less colourful personalities churning out reality TV shows we ask the flamboyant producer if he would consider a similar direction given his rather interesting life.

DJ Cleo says during his brief flirtation with professional soccer he didn’t miss the darker aspects of the cut throat music industry.

“I didn’t miss the politics, backstabbing, lies and false sense of view,” he says with typical candour. 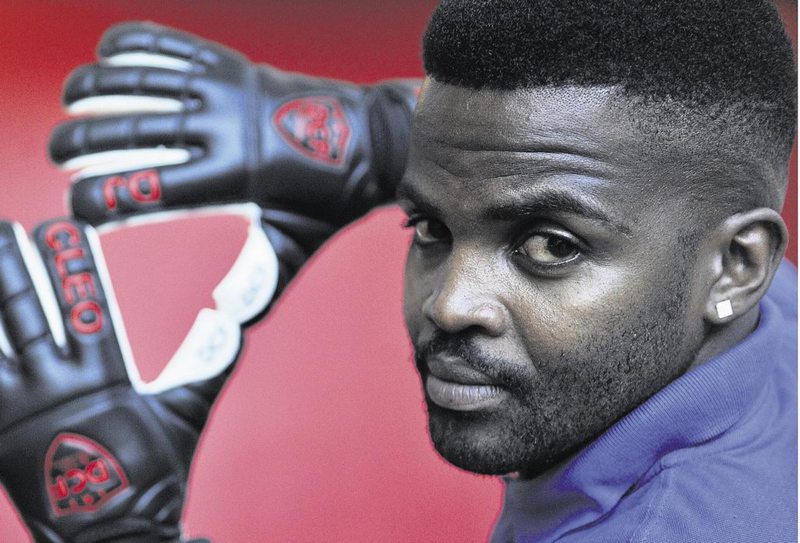 Despite an indifferent stint in professional soccer, DJ Cleo says that he still garnered some lessons that he can use in his musical career.

“I learnt that there’s politics and bad people everywhere so the grass is not greener on the other side,” he says.

DJ Cleo says he also learnt how to adapt his hustle.

“I also learnt to capitalize on opportunities as my struggle to secure sponsorship for goalkeeping gloves from big brands saw me starting my own brand of gloves,” he says.

DJ Cleo however is not completely divorced from matters to do with the beautiful game.

“I’m now also running DCFsports, a player management agency for young players which is also the brand for my goalkeeping gloves,” he says.

Will DJ Cleo ‘score’ on his comeback?

Wait a minute, according to the award winning producer/DJ it’s not a comeback since [he says] he never actually ‘left’!