You are here: Home / Featured / Dissecting ‘Confused Miracles’ with Gaudium, out now on all good platforms

The name Gaudium means satisfaction in Latin, and that’s exactly what Andreas does – he has satisfied dancefloors across the world with his bouncy basslines and mesmerising melodies since he burst onto the scene with his first album Nordic Nature, released via Spiral Trax in 2005. 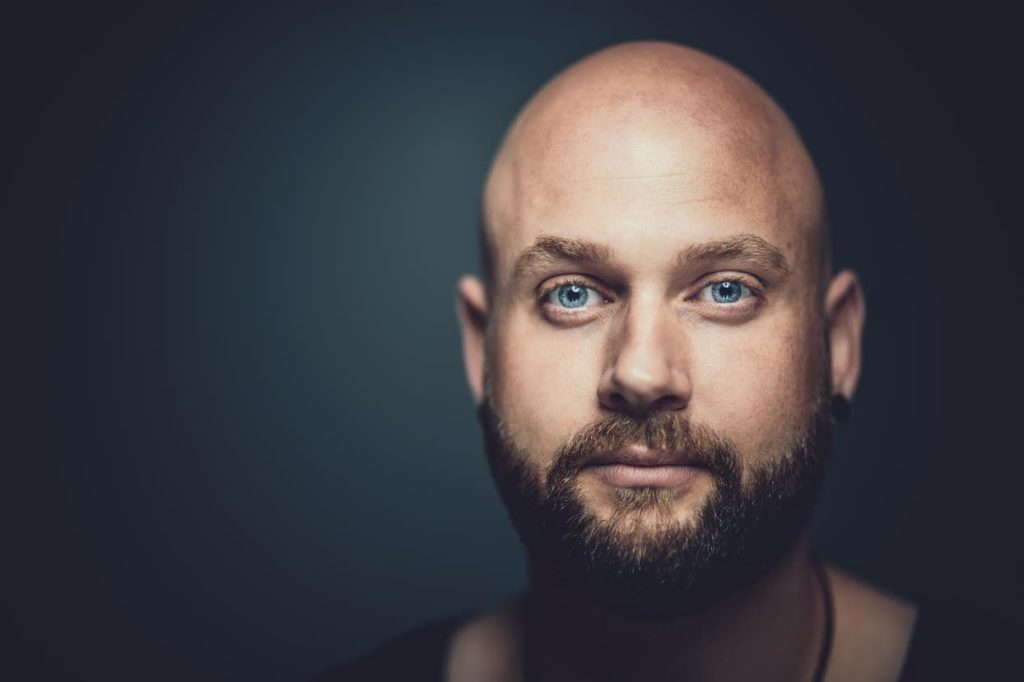 Passionate about storytelling, Gaudium’s 5th album Confused Miracles has finally been released amidst palpable anticipation and boy are you in for a sonic treat.

Confused Miracles is an analog offering of world class production, filled with dancefloor bombs, intelligent holders and an amazing downtempo gem thrown in for good measure.

This self-proclaimed analog nerd put his heart into the album, creating his own unique sound bank to create a collection of sonic delights that make Confused Miracles an original presentation of an existing genre – progressive trance.

We chatted to the man behind the music…

Making music is not just to follow rules or what’s in fashion at the moment, it’s about reflecting on yourself and your own stories…”

Congratulations on your new album, Confused Miracles, it really is a wonderful album. Looking at this musical offering in completion, what is one word or sentence that sums up the journey you had writing this album?

Gaudium: Fun is the key word! 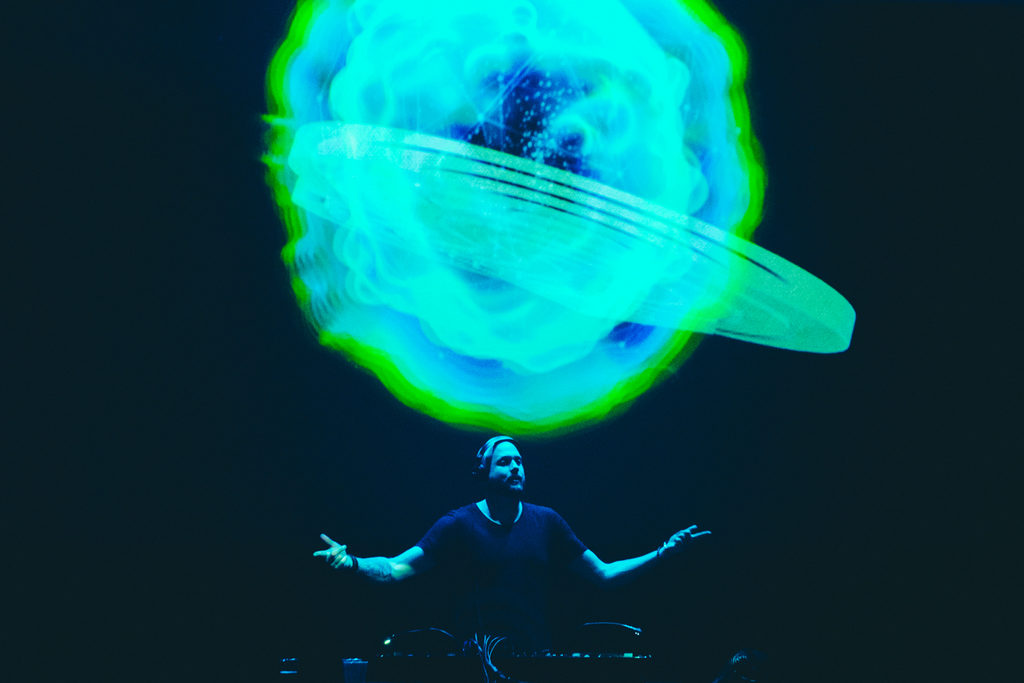 The album is jam-packed with dancefloor bombs, from singles Don’t Lose Ur Mind’ with Animato and ‘Fragments of Insanity’ (which is a beast!) but then you get ‘Broken Beats’ which is this groovy, melodic down-tempo treat.

What is your process when it comes to writing an album; is there a story or theme throughout or is it as the album title suggests more about going in and following your feeling and flow, resulting in some sort of confused miracles?

Gaudium: I don’t know if I have a certain process when it comes to writing an album.

When I start a new track I usually work from a theme; [it] could be a feeling, a certain music style or just a groove. Then I start to record sounds.

After a day or two of recording I have a great sample bank to use for the track and from there I start to give it shape. After a few tracks I have a line to follow and play with.

Out of the 9 tracks, 3 of them are collaborations with industry titans, namely Ticon, Ritmo and Animato. How important is it to get a ‘different flavour’ / fingerprint by collaborating with other artists? 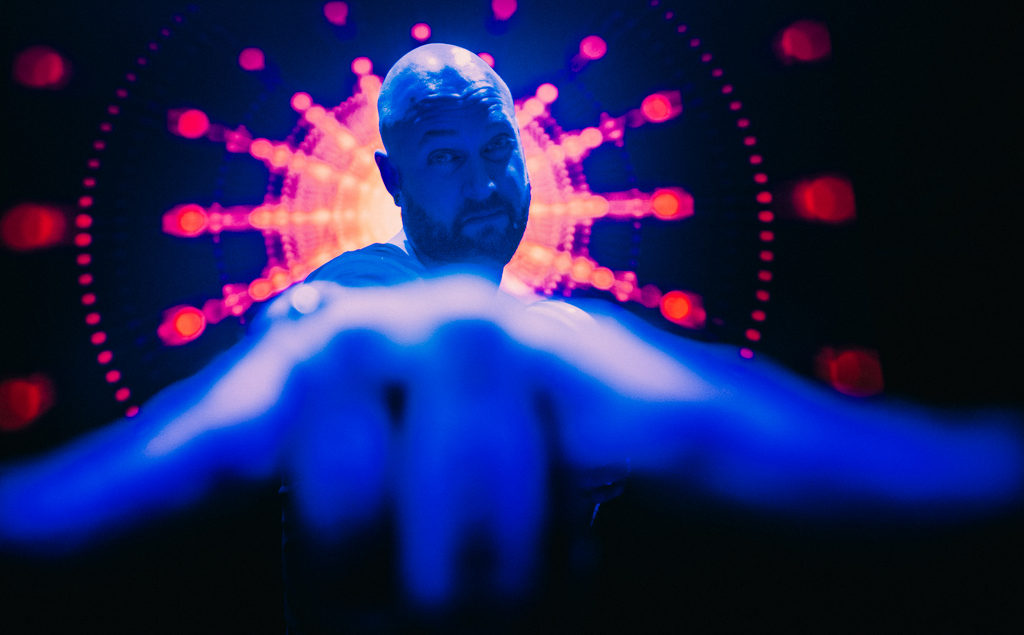 Gaudium: To be honest it’s not that important to get that flavour in, but it’s really inspirational to work with other great minds.

It’s really awesome to send over a sketch of a track which in my mind has a clear path to become a finished track, and then get it back going somewhere totally different. 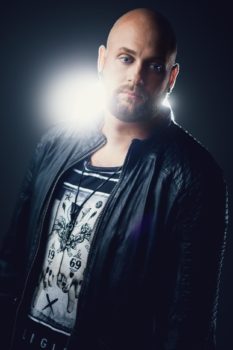 In this ‘instant-gratifying’ society, people just want more, more and more. What satisfaction do you get from spending two years writing an album as opposed to singles? This will be your 5th album, after all.

Gaudium: To see the result of what I’ve been making, standing on stage seeing all smiles is the biggest ego trip ever.

An album is so much better then singles, as an album is a whole concept and story one can follow.

You post  videos about making analog basslines and such. Is it safe to say you are an analog man? Tell us why you love the medium so much, making each and every sound from scratch? Straight from the source!

Gaudium: I’m not an analog man; I’m an analog nerd and an analog junky hahaha!

I love it because it´s so instant and hands on. The sound of analog is just on another level.

Today there’s a lot of great plugins that can do the job really well but in the end it’s not in the same league.

Creating sounds from scratch is just so much more fun and inspiring than sitting and flipping presets all day.

Let’s go back to the keyword FUN.”

So, a few years ago your studio was robbed, and I hear you’ve been recollecting equipment. What is your favourite piece of gear in your studio now? 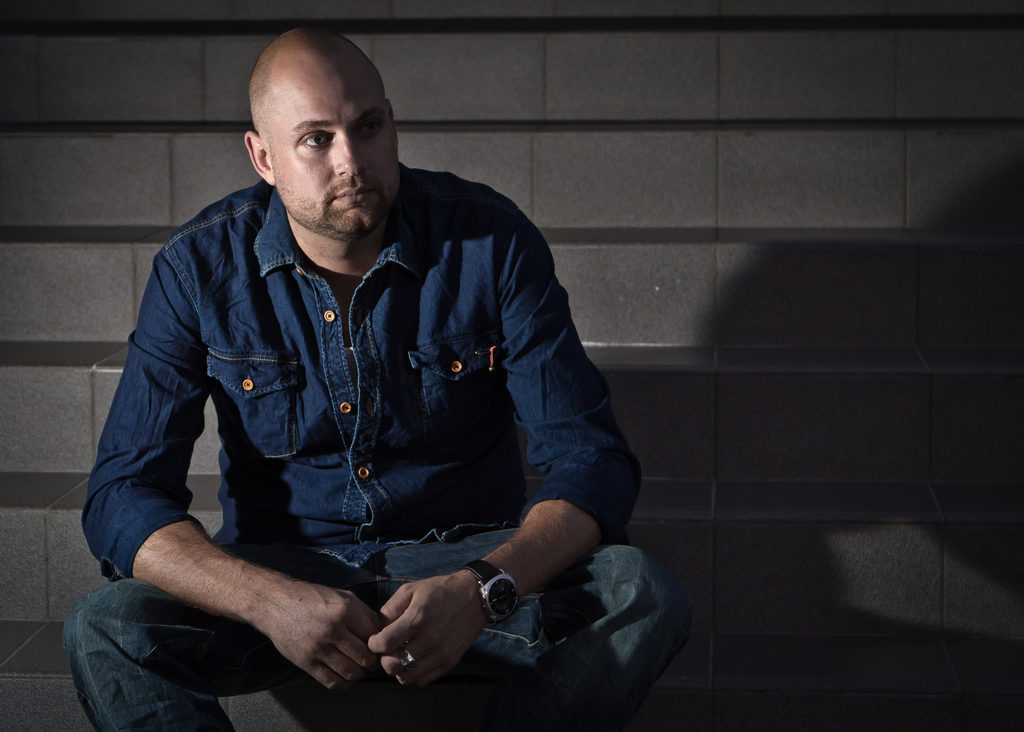 Gaudium: I can’t really just pick one piece of gear to be my fave as they all have their own powers.

But if I was able to have one piece of gear it would be my Eurorack system as it is really versatile. It’s possible to make a whole lot of different sounds with it – everything from soft and discrete to hard and aggressive.

While producing this album, you’ve been releasing material and playing gigs around the world. How do you keep the balance and make sure every facet of your life gets your 100% and do you sometimes struggle to keep the balance?

Gaudium: I would say it’s impossible to always be 100% with everything in life; some things will suffer more than others like my sleep. [laughs]

But I always try to do my best.

As you’ve said in previous interviews, this album is a reflection of feelings. Would you mind assigning the feeling you were trying to convey per track to further put your listeners in your mind space at the time? 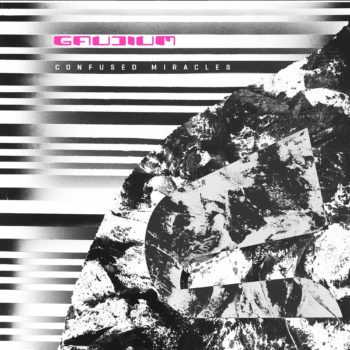 Gaudium: Oh my…  I wish you’d asked me this question while writing the tracks. [laughs]

Coming full circle, from how you feel about your journey writing Confused Miracles what would you like listeners old and new to take from the album?

Gaudium: Let’s go back to the keyword FUN.

While making this album I was just playing around with so many different things and the outcome was simply amazing.

Making music is not just to follow rules or what’s in fashion at the moment, it’s about reflecting on yourself and your own stories, this is what makes it sound unique and interesting.

Everything in a track must not be perfect just have fun and make what you like.

Confused Miracles is out now on Iboga Records