You are here: Home / Featured / Dirty Doering Interviewed in Cape Town ahead of Origin 2015

Drugs, Sex and Rock ‘n Roll.  That’s the party and it will never change.” 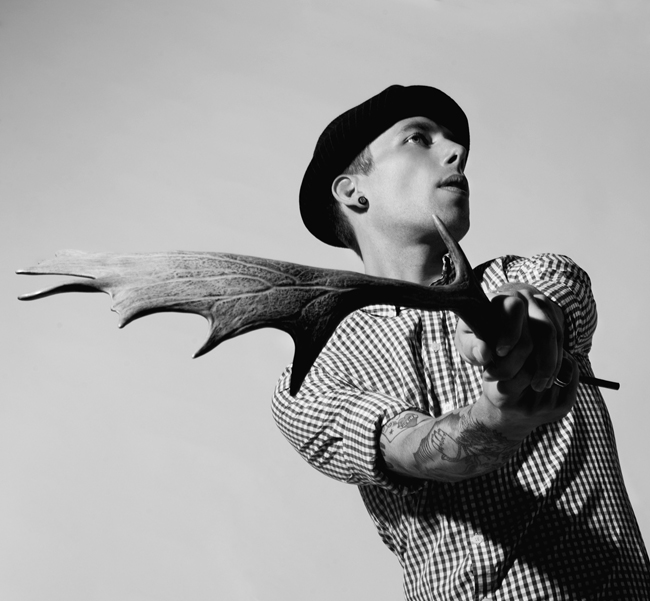 Dirty Doering has been hanging out in Cape Town, enjoying the glorious summer weather after his gig at ERA nightclub last week.

He has made the most of his visit with an extended stay that will see him play at Origin Festival 2015 next weekend on the BEATS STAGE at midday on the Saturday, 31st January.

You played at ERA in Cape Town last Saturday night, alongside a few local favourites. It boasts the best sound system in the country.

A) What was your impression of the club?

B)  Did you enjoy the Cape Town crowd/dancefloor? 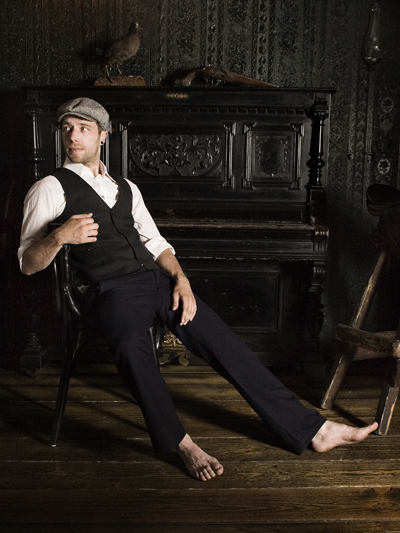 Dirty Doering Interviewed: Yes I did. It was bombastic!!!!

As far as your ‘KaterMukke’ label goes, what can we expect to be happening with it in 2015?

Dirty Doering Interviewed: There are a lot of showcases all over the world. Mexico, New York, Paris, Melbourne, London and Germany as well.

So keep your ear to the ground.

In Berlin its winter now. So when spring starts in two or three months there  are some massive releases in the pipeline such as Britta Arnold, Sascha Cawa, Umami, Animal Trainer, Einmusik, Rey & Kjavik and of course Dirty Doering.

You’ve been around for a while so your take on all things musical is valuable. You have seen clubs; bars, trends and the like come and go. In your opinion what is one or more of the things that has in fact remained the same over the years, and why do you think this is?

Dirty Doering Interviewed: Drugs, Sex and Rock ‘n Roll.  That’s the party and it will never change. The genre sometimes changes, but the people will always find a reason for a party.

What influence do you think ‘freizeitglauben’ might have had on the electronic dance music scene in Germany and beyond?

Dirty Doering Interviewed: Freizeitglauben was a record store, a label and a party series as well. And it had a big influence back then. It doesn’t exist anymore but it was a great time of our lives. After that Bar25 popped up, then  Katerholzig and Katerblau came through.  There has always been something that has had a big influence in Germany or all over the world.

If you had to put it into words, how would you sum up your interpretation of the Berlin sound?

Dirty Doering Interviewed: Oh it’s not easy to say, because there are a lot of electronic artists all doing different sounds and all living in Berlin. But for my sound I’d say sexy, groovy and shake your ass music.

You’ll be playing at Origin Festival which is just around the corner. Do you plan differently for outdoor festival sets to club sets?

Dirty Doering Interviewed: Yes I do. Not every time, as it depends, if I am playing in the afternoon or at night as well. Hopefully the dance floor will be surprised.

What makes a good party an unforgettable party in your opinion?

Dirty Doering Interviewed: At the right time, at the right place, with good people and good music. That is what you need for an unforgettable party. 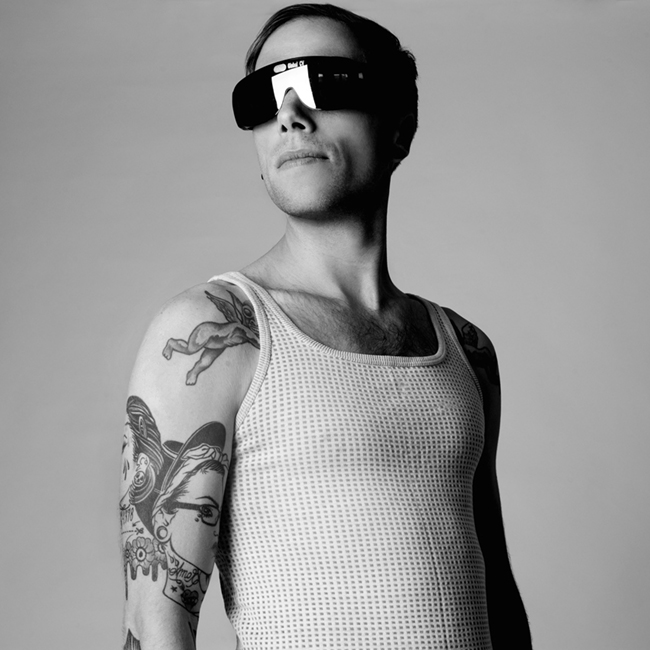 The main floor at Origin is the psytrance floor. Have you played any/many psytrance festivals? Are you familiar with the sound at all?

Dirty Doering Interviewed: Psytrance isn’t that big in Germany. But I have travelled the world and I realise that it is a big thing in hot countries.

I wouldn’t play psytrance, because I have no idea what’s the shit [i.e what the good tunes are, Ed]. But I grew up with trance, drum ‘n bass, techno and all what we called electronic music in the 90s.

Do you think the EDM bubble is going to burst anytime soon or is it here to stay?

Dirty Doering Interviewed: I think the EDM bubble started to exist when the USA  discovered it. And everything is big in USA. If they can make money they will do it, for as long as they can. On the other hand, I’m also an electronic dance music artist too, but I don’t play EDM – not the way the USA understands it.

You know, ten years ago, I called my music techno, now we call it deep house or indie dance. So maybe in the future we call it cap house. nobody knows[laughs].