You are here: Home / Featured / Detroit Swindle on ADE & the best hangout spots in Amsterdam 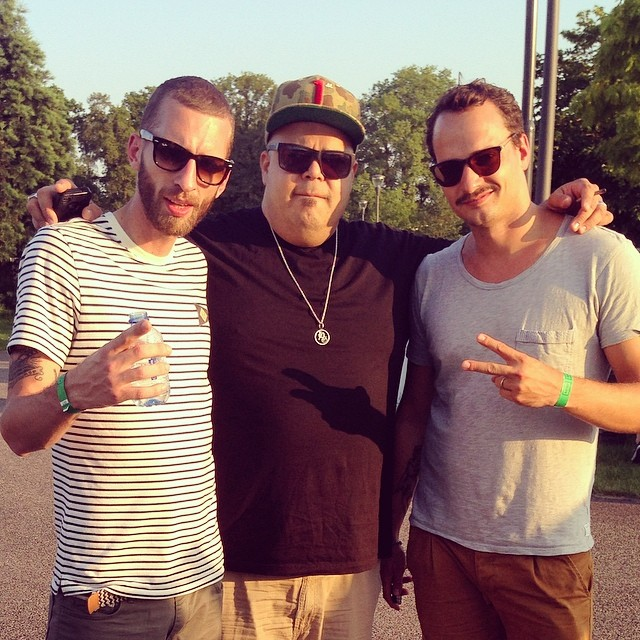 Detroit Swindle epitomise the underground house scene. Superstars in their own right but not glory seekers, they’ve released on all the right labels such as Dirt Crew, Freerange and Tsuba. Their sense of humour is said to be as legendary as their DJ sets.

Heather Mennell caught up with the crazy duo at this year’s Amsterdam Dance Event for a chit-chat about music, ADE and life in Amsterdam…

To outsiders, the Dutch scene is perhaps best known for its many trance and EDM superstars, hard house and the Dirty Dutch sound. Is this a true reflection? What does the Dutch scene look like in your eyes?

Detroit Swindle: If you look at it from a commercial perspective, yeah, this is probably true. From a musical perspective, it’s anything but that. There’s so many good producers (new and old) in Holland and we’ve got a great underground scene, with cities like The Hague, Rotterdam and Amsterdam each having their own culture and set of producers, groups popping up. Even looking at the labels like Serge’s Clone, or Rush Hour, you know that we’ve got a good thing going on in Holland.

Although you are both born and raised in Amsterdam, it’s been written that your heads and hearts are rooted deep into the soul of the motor city, Detroit. You also take a lot of inspiration from soul artists on Motown and hip hop artists like ATCQ and J Dilla. How did you first get exposed to soul, hip-hop and Jazz in Amsterdam and how did you land up these fusing these elements with house?

Detroit Swindle: Both our dads were big music lovers, so we grew up with all the Motown stuff. When we started developing our own taste for music, and later on, when we got into the studio together, we really wanted to create something that is contemporary, but with the same amount of heart and soul put into the tracks. We hope that we can share this feeling with the people that hear our music, or listen to our sets. We really put everything we have into it.

Amsterdam is your hometown. Could you tell us some insider secrets and favourite hang out spots?

Detroit Swindle: Aah, there’s too many cool spots to name. the north of Amsterdam is really popping up as a new cool hang out with places like Noorderlicht that has been there for a while now, and more recently, Hotel de Goudfazant, or in the centre, De waterkant under the Marnix parking. Struyck on De Rozengracht is a nice little bar and we’ve got Amsterdam’s best pizza place just minutes away from both our houses: Pizza Yamyam.

What are/were your favourite record stores in Amsterdam? 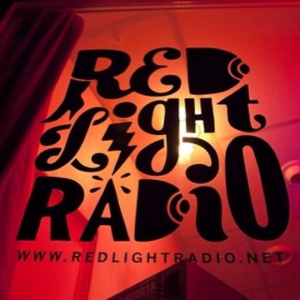 Maarten: I used to go to Killa Kutz, but like most places, that one was shut down years ago. Red Light Records is a cool hang out and of course, there’s Rush Hour. No place like it. With our busy schedule though, we don’t get to go to local record stores too often, but there’s a few really nice stores with a great selection and online ordering options like OYE or Red Eye.

What advice would you give to ADE first-timers?

Detroit Swindle: Expect a lot of rain, don’t take the bike when you’re high and sleep when you’re back home.

How do people living in Amsterdam feel about ADE?

Detroit Swindle: There’s probably a lot of people that don’t get what all the fuss is about, but anyone who’s even remotely engaged with the music industry knows it’s essential. It’s the one time of year where we get to showcase our local talent and have everyone in the world watching. Of course, ADE is also the place where every foreign label tries to showcase themselves, but from a local point of view, it’s really a week of opportunities.

You spoke on a panel last year  ‘How (not) To Work With The Media’… Have the last 11 months produced any new insights on the topic?

Detroit Swindle: Well, we’ve seen a lot of examples where social media has made life difficult for someone. We’ve seen a few twitter beefs between Sneak and some other DJ’s, we’ve seen DJ’s using social to display their disappointment in organisations, or even blacklist organizers. It’s a powerful medium that both organizers and performers take really seriously. Sometimes a bit too serious. There’s whole social media packages created by events and its frowned upon if you don’t use your social media to promote your next gig. Another thing is that news spreads faster by the day. It’s usually the bad PR that travels fast, but even cool initiatives travel the world so quickly. Just look at the really personal initiative that Levon Vincent put up to support an upcoming producer, and how many times people shared that. I’m sure he didn’t mind all the props he got for it, although it probably took him a lot longer to go through all the applications then it would have without social media.

Detroit Swindle: We didn’t talk on any panels this year, but we did a few really cool parties: we hung out with Sneak and his crew for a BBQ (low riders, buffed up south beach fitness peeps, the lot) and a party  at Baut on Thursday, then went to the Clone party in Trouw which was next-door the same day. On Saturday, we hosted our own night with Heist together with Freerange and Delusions of Grandeur at Stadsschouwburg. We were joined with guys like 6th Borough Project (The Revenge & Craig Smith), Session Victim, Andre Lodemann, Frits Wentink, etc. We played at Strafwerk the same night with Tom Trago, Gerd, and a bunch of other cool people!