Amani Friend and Treavor Moontribe aka Desert Dwellers began their musical journey in the 1990s honing their musical skills in New Mexico and California respectively, before joining forces in the latter part of that decade. 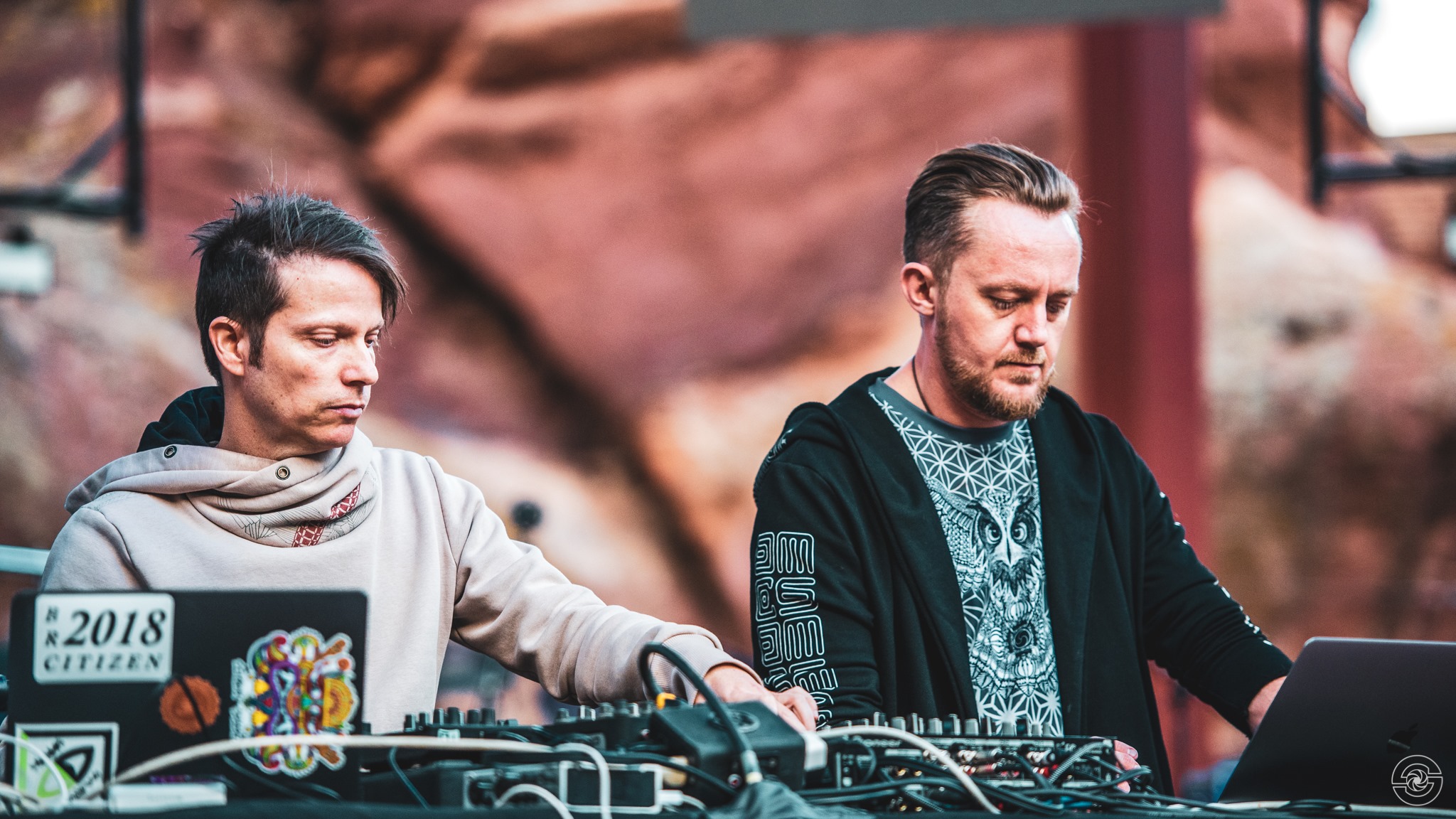 In fact, it was the legendary Moontribe gatherings that was the catalyst for a musical voyage that has lasted more than 20 years, with the duo celebrating their 20th anniversary in 2019.

It’s fitting then that their album, Breath, released last year, became a Beatport No.1 bestseller and is being celebrated with not one, but two remix albums.

Breath features over 20 musicians and vocalists across a 10-track journey so you can imagine the depth of sound a remixer has to work with.

From Burning Man to Coachella, BOOM Festival in Portugal to Rainbow Serpent in Australia and performances at the iconic Red Rocks, the duo have pioneered their organic downtempo groove touching so many fans across the globe while gaining them so much mutual respect among electronic music producers of all genres.

In their own words, the duo sums up this masterful collection of 4 to the floor remixes…

“Breath – Re-Imagined Vol 2 brings together a collection of 11 of the biggest names in the Organic House/Downtempo genre including Coss & Iorie, Rapossa, Luca Bacchetti, Derun, Unders and more!

“We couldn’t be more pleased with the depth and thoughtfulness put into each Re-Imagined version of our songs.”

Vol 2 uses the ethereal, worldly soundscapes of the original album and transforms each track into a deeper, edgier menagerie of percussive heavy selections, underpinned by a steady 4/4 groove. 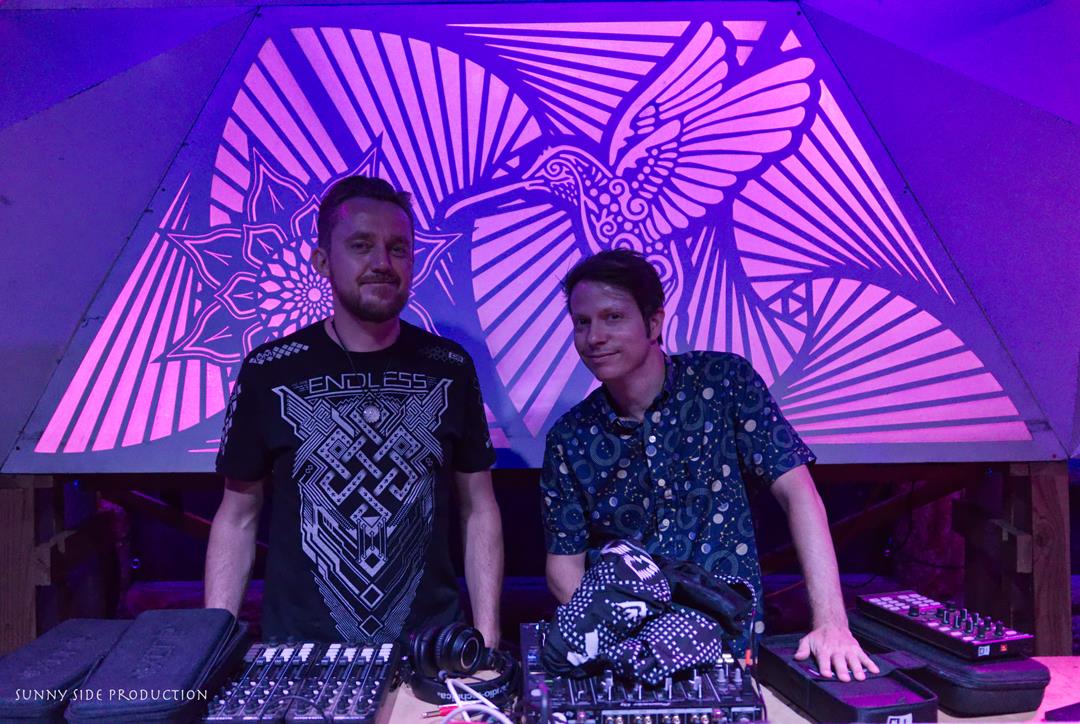 Worldbeat and folkloric house flavours abound with 11 supremely well-crafted renditions of the originals.

The cohesiveness to the album feels like they sat in on each remix session directing the flow, so innately coherent is each and every contribution.

Ranging from 106 – 117 bpm each song unfolds into a twisting, turning journey that evokes feelings of intimacy juxtaposed with worldly grandeur while simultaneously delving into a hybrid melting pot of delectable organic instruments, synthesized soundscapes and a steady dance-friendly 4/4 beat. 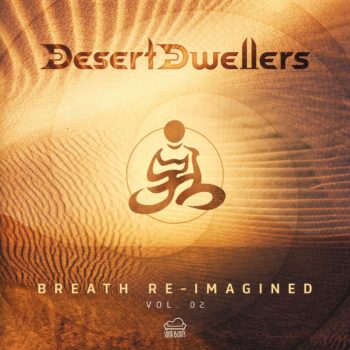 Ethereal, groovy… worldly. The start of a journey into another dimension.

02 Desert Dwellers – To Be The Air (Rapossa Remix)

Bold statements and big questions. An unfolding of universes.

Mystical, meditative and exotic. An interlude of sorts.

04 Desert Dwellers – One That Shows The Way (Unders Remix)

Dancefloor splendour with a celebratory groove.

07 Desert Dwellers – To Be The Air (Forever & Ever Remix)

Open yourself up, stretch and let the light in! 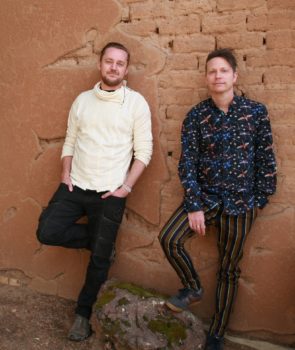 Tribal, ethnic, percussive. A melding of exotic sounds and spices.

Folkloric and fun. ‘It’s all going to be alright!’

10 Desert Dwellers – At Last, Our Refuge (The Invisible People Remix)

Breath Re-Imagined Vol 02 is available on all digital platforms.

Stream it, download it or play these tracks in your downtempo DJ sets – whatever floats your boat, if you are a lover of electronic music with depth, this 11-track collection is a must listen!

Also, look out for Breath Re-Imagined Vol 03 later this year.