You are here: Home / Featured / Get to know DEKEL ahead of Vortex Phoenix Festival of Fire 2019

The phenomena of DEKEL is not easy to explain in words, but when you listen to his music, everything adds up. 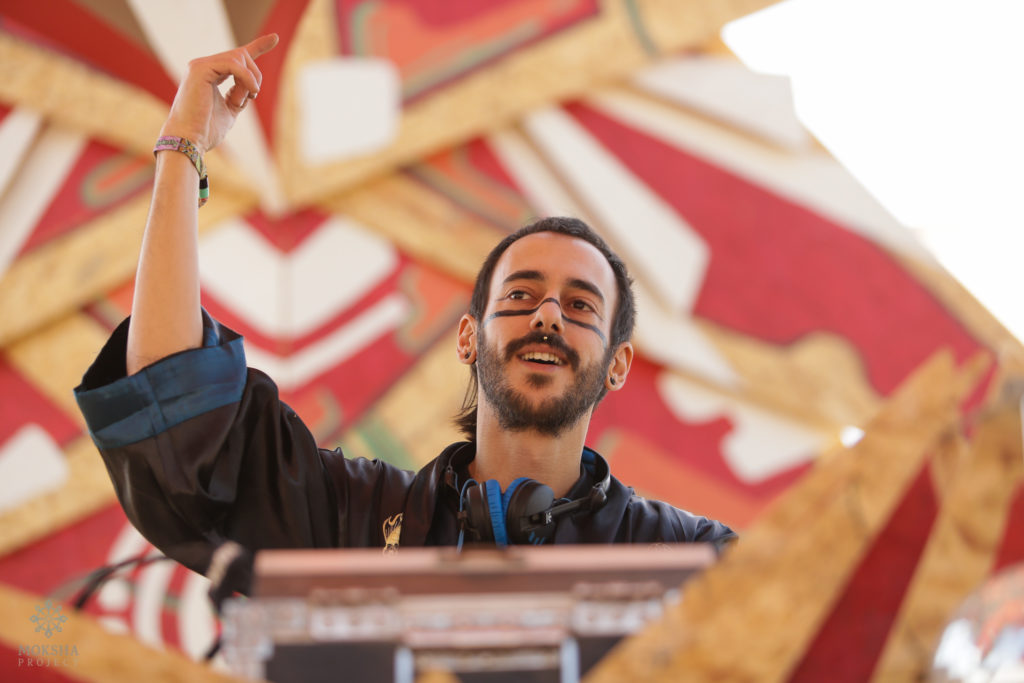 Every track from the ‘Junior Shaman’ is a perfect combination of tension and intelligent beat drops wrapped with a deep psychedelic atmosphere.

His first release “Technoaid” was “one of the most successful debut releases in the history of HOMmega records” and he hasn’t slowed down since.

He is now signed to the newly formed Stereo Society label, which boasts an impressive roster of artists that includes 3 Of Life, Domestic, Dr. Goblin,  Freedom Fighters, GMS  Modus, On3, Pixel  PsySex, and SUN Project.

In the short amount of time since the start of the project, Dekel Kamiosky has amassed a global following in the tens of thousands, taking the psy-scene by storm.

As for 2019, he is touring consistently and working on a new album, but in the meantime get ready for a psychedelic journey of note as he gears up for his debut set in Cape Town, at Vortex Phoenix Festival of Fire this weekend.

I’m always looking for flexibility in music, something beyond what is known…”

You’re headlining Phoenix Festival of Fire on June 21-23. What have you heard about the SA dance floor and what can the dance floor expect from you?

DEKEL: I’ve heard only great things about Vortex and their festivals!

I think it is safe to say that as an established brand they are still true to the tradition [of psytrance] for the many who attend there regularly.

Personally, I’m excited to play in Cape Town for the first time. I have a lot of unreleased tracks which I would love to share with the South African crowd and hope to get a good reaction.

You burst onto the scene in 2017, forming the PsyTrance act ‘Empirikal’ with Gorovich. How did this union come about and what was the biggest lesson you learnt from that project? 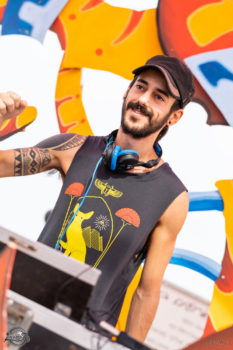 DEKEL: The project was created from a long-time friendship and a mutual love for psychedelic trance.

Back then we created what we felt is not ordinary music for the time, which later helped me understand that you need to do what feels right for you without any fear.

Your first EP under Dekel, ‘Technoid,’ “was one of the most successful debut releases in the history of HOMmega records.”

Did you ever imagine your music would be so well-received? I mean you have over 25 000 likes on your Facebook page and your tracks and sets uploaded to SoundCloud have thousands upon thousands of plays.

DEKEL: I really couldn’t imagine that my releases would be so successful, especially on a label with names like ‘Astrix’ & ‘Infected Mushroom’.

But something there caught the attention of the psytrance crowd. I hope it was a new style for many listeners and followers of HOMmega. I just made what came out of me- if it’s in my music or the video clips I’ve edited I’m happy that a lot of people resonate with it.

Speaking of Technoaid, the vocal sample speaks about keys and pitch and frequency, and how there are no limits. What is your ethos when it comes to producing?

DEKEL: I’m always looking for flexibility in music, something beyond what is known, something surprising and deep; letting the emotions speak for themselves.

I’ll always try to excite myself first of all. I think it’s the only way I could excite and evoke emotions in somebody else.

I also get a lot of inspiration from other things in life, going for walks in nature, being among interesting people.”

Your music delivers the perfect combination of tension and intelligent beat drops wrapped up in deep psychedelic atmosphere. Which artists have you drawn the most inspiration from throughout your music career? 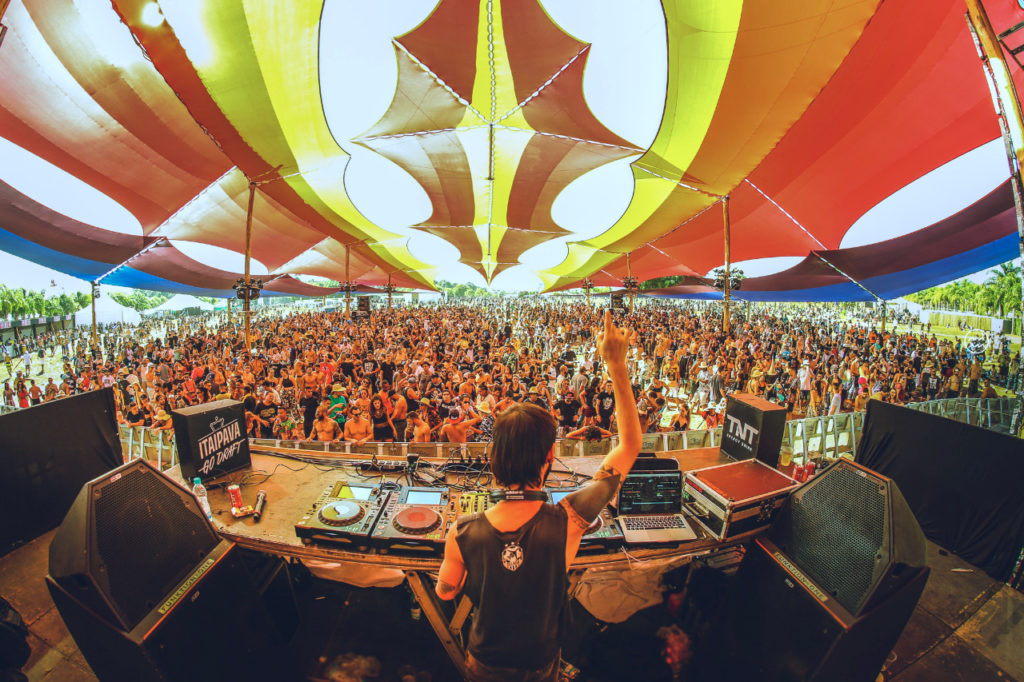 DEKEL: There are a lot of people I’m influenced by, like Eitan Raiter, Simon Posford, Union Jack, Cosma and many more.

I also get a lot of inspiration from other things in life, going for walks in nature, being among interesting people. I think that anything that enriches your soul is a source for inspiration.

Tell us about the new label, Stereo Society, and how you became part of the family?

DEKEL: Stereo Society is a homely and fun label with a family vibe to it.

I’ve been part since day one, with Ori whom I knew from HOMmega. I’m really happy to be part of a label with such good friends.

You recently released an EP called Raindrop. I hear you are working on an album- how is that going and when do you think it will be ready for our ears?

DEKEL: I believe the album will be ready by the end of this year.

Until then I will release a few more tracks, which I am working on already. Wait for it 🙂

Who is Dekel doing when not making music? 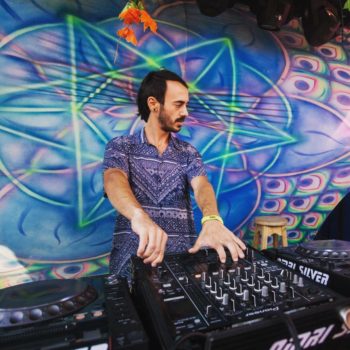 DEKEL: When I’m not making music, I take time off to be with my girlfriend, my family and friends.

I live right by a forest, so I enjoy daily walks in nature. I like experiences that enrich my soul and mind and bring it all back into my music.

What would your last meal on Earth be, if you could choose anything?

You were meant to play at Doof Festival in your homeland of Israel but unfortunately, the festival was shut down. Loads of people went to parliament for a dance protest- did you join?

DEKEL: It was a big and surprising hit for all of us.

I’m currently doing my best to support the protest movement that’s being established as we speak, and I’m even working on a track that is inspired by that, that’s filled with hope that we can change the perception regarding each human being’s basic rights for freedom.