You are here: Home / Featured / Dave Seaman chats ahead of his first Cape Town gig in 18 years

When you’ve been in the music biz for more than a decade or two, it’s a thrill to interview someone who’s been doing it even longer and has achieved so much more; one such person is the legendary Dave Seaman. 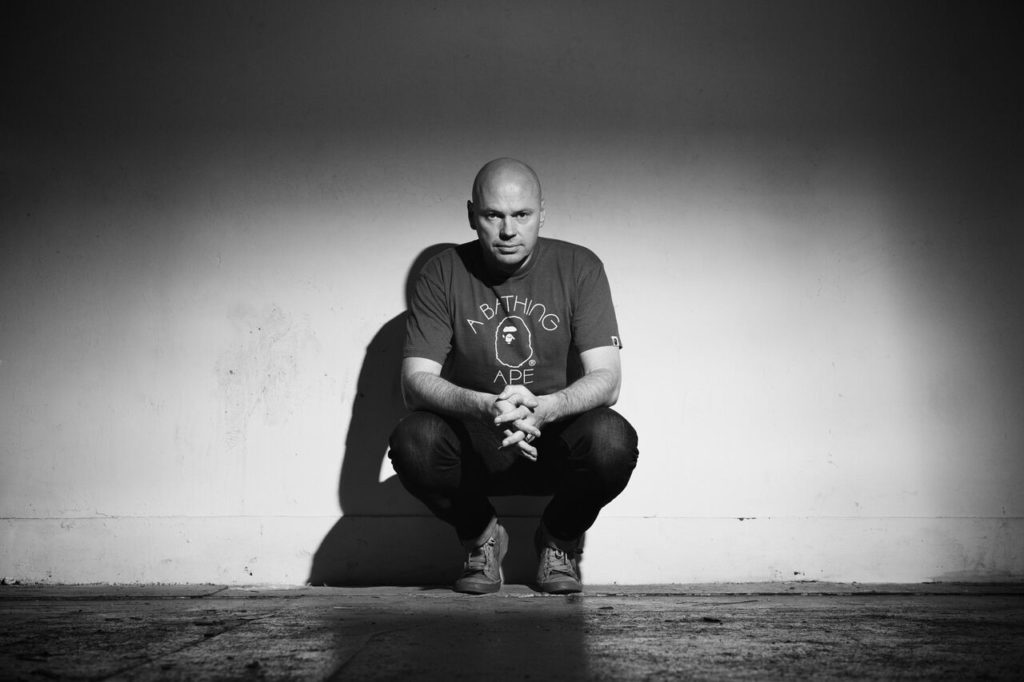 A consummate professional with an impressive CV of releases, hit singles and performances under his belt, this once-off boutique event is not to be missed, especially if you’ve been raving for more than a minute.

I will be attempting to seamlessly play one track after another for somewhere in the region of 3 hours to create a wild and hedonistic sense of euphoria on the dance floor.”

It’s been almost 20 years since you were last in Cape Town for a gig: it was to record your Global Underground: Cape Town Boxed release in 2000. What are your recollections of our mother city? 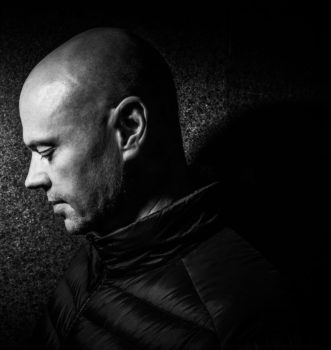 Dave Seaman: I have nothing but good memories to be honest.

I remember it to be a breathtakingly beautiful city and the gig itself to be a special one. One particular lasting memory was of the whole club having to be evacuated halfway through my set due to a bomb scare!

As everyone congregated in the car park, they spontaneously burst into a rendition of Happy Birthday for me which I was celebrating that weekend. It was a special moment.

And then once we had the all clear, everybody literally ran onto the dance floor and took the atmosphere to a whole new level. For whoever tried to sabotage the event, it really backfired!

Have you ever been back to South Africa since; holiday perhaps?

Dave Seaman: No. Never, unfortunately. There’s been numerous occasions where it’s nearly happened but for one reason or another, the planets didn’t align, and it didn’t materialise.

Any country or city that still on your radar to perform that you haven’t been to yet? 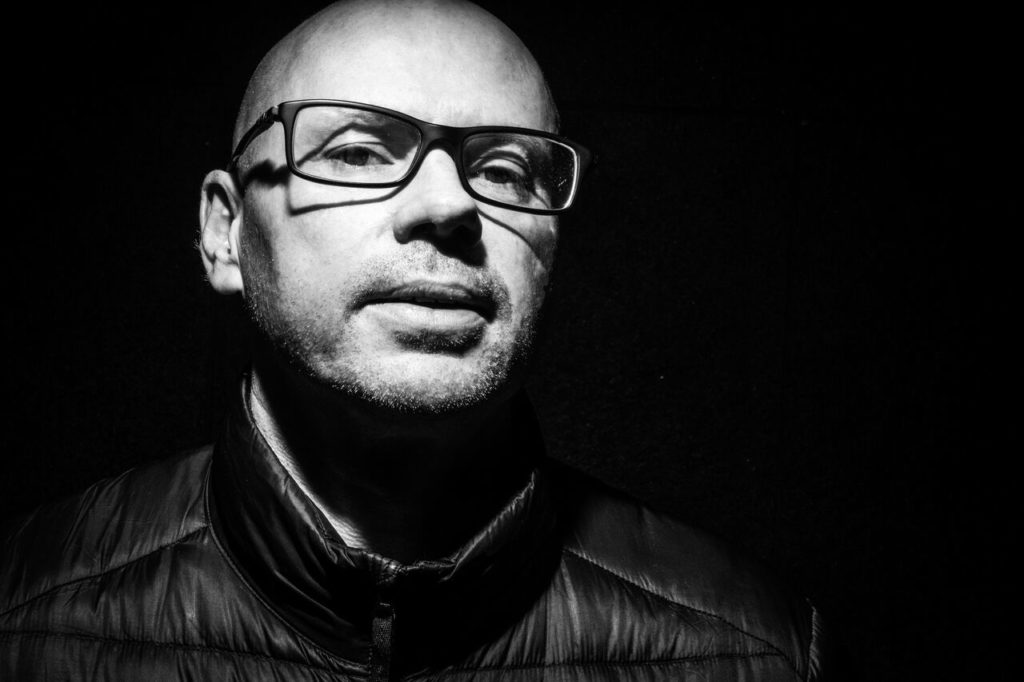 Dave Seaman: I’ve been so lucky to travel to so many places doing this job.

Never in my wildest dreams did I think I’d get to go all around the World so I have ticked off most places on my bucket list but there are a handful I’d still like to see. Marrakech, Vietnam, Hawaii, Milan, Monaco all spring to mind off the top of my head. I’m sure there’s a lot more if I thought about it. Even though I’ve been to almost 100 countries, there’s still many more to discover.

There’s not too much in the way of financial reward but we just love the process of finding new artists and music and packaging it altogether to unleash to the world.”

You’re still as active as ever and I’m sure you get tired of the questions about longevity in the music game, but after almost 30 years it’s inevitable; so, what is the secret to keeping the fire alive? 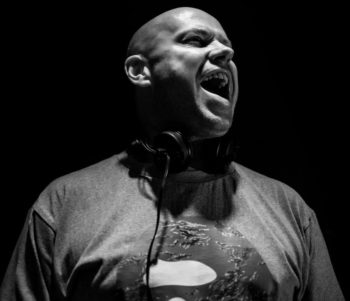 It always must be driven by the music.

I still get a big buzz from finding and playing new music to people. If that ever changes, then that will be the time to consider hanging up the headphones. Until then, I love it now just as much as I ever did!

As the co-owner of Selador alongside your partner in crime Steve Parry, what’s it like being in the label business these days and what releases do you have forthcoming?

Dave Seaman: It’s changed almost beyond all recognition from when I first started running a label back in the early 90s.

I suppose that can be said for most industries though. The digital revolution has turned a lot of things on its head. It’s really a labour of love these days.

There’s not too much in the way of financial reward but we just love the process of finding new artists and music and packaging it altogether to unleash to the world. It’s addictive.

And it also gives us a platform from which to collaborate with other likeminded artists. I think that’s really important in this day and age. There’s a lot to be said for strength in numbers 😊

It’s hard to overstate how much ‘Acid House’ changed the social fabric of the UK. And consequently, the world.”

You’ve rubbed shoulders with some pretty heavyweight pop music stars during your time; actually, that’s an understatement- you’ve done more than rub shoulders, you co-wrote and produced a hit single for Kylie Minogue, did production work for Pet Shop Boys and remix work for David Bowie, New Order, U2, Michael Jackson among others.

This was all at a time when dance and pop music were not still relative strangers to each other (unlike today). Do you feel like you pioneered the way for dance music to reach a broader audience through these projects? 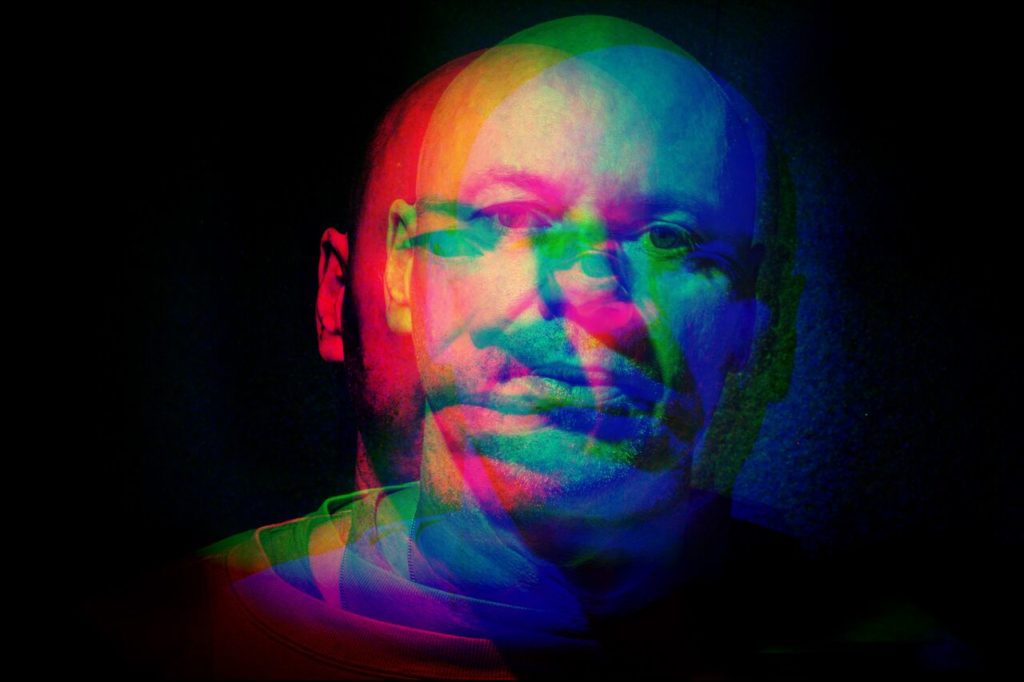 Dave Seaman: Steve (Anderson) & I worked together as Brothers In Rhythm for many years during the 90s and were very lucky to be in the right time, right place at the emergence of electronic music cross pollinating with pop culture.

I never really saw it that way at the time, we were just in the eye of the storm, loving every minute, but I suppose looking back, we did play a part in Underground Dance Music becoming more mainstream. By the end of the 90s, what had initially been a small underground club scene had turned into the biggest cultural revolution of a generation.

It’s hard to overstate how much ‘Acid House’ changed the social fabric of the UK. And consequently, the world.

Did you ever meet any of the big music stars you did work for? [I know all the work took place in the studio and people often imagine the recordings to happen simultaneously.] If so, who do you have the fondest memories of? 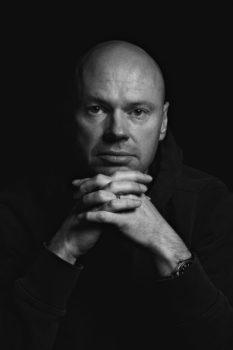 Dave Seaman: Yes, we were together with Kylie and the Pet Shop Boys a lot who were both amazing to work with. Anything that was a co-write or production tended to be done in close collaboration with the artist.

It was when remixing we were left to our own devices and didn’t have much contact.

Shame as it would have been amazing to meet the likes of David Bowie and Michael Jackson.

Though we did do a remix for Sting once who came into the studio whilst we were working. He sat quietly in the corner, minding his own business, thumbing his guitar. It was a little bit off putting if truth be known! :-/

Of course, there are the big artists making big money, but they generally have huge teams and overheads attached to that so maybe their bottom line isn’t what you’d think.”

With electronic dance music in all its genres and sub-genres being ubiquitous today, does an underground scene still exist or do we just term it underground if nobody’s listening?

I suppose yes, the niche scenes and styles are deemed to be underground because they are smaller and have not on the radar of the masses. But those scenes can quickly develop into much bigger movements and then by definition become more mainstream once they reach a certain tipping point.

So, underground music can become popular without actually being cheesy and commercial sounding music. And then likewise, cheesy happy hardcore music could be deemed underground because it operates in the cultural margins. I suppose it all depends on your definition of underground.

Paradoxically, despite the EDM business being a multi-billion-dollar industry today – bigger than it’s ever been – DJ/Producers are finding it tougher to earn a living out of their music than ever before. What’s your take on the current state of the music biz, globally?

Dave Seaman: Of course, there are the big artists making big money, but they generally have huge teams and overheads attached to that so maybe their bottom line isn’t what you’d think.

For your next level DJ Producer though, it is hard to make a living now unless you are regularly touring. Music sales are generally not at a level now to sustain a decent income, so you also have to think outside the box and look at all the possible revenue streams. Be it creating music for film or games or adverts.

Or creating exclusive physical product and merchandise you can charge a premium for. Or offering teaching/ management/agency services, etc, etc. Basically, times have changed dramatically in the last decade and you must adapt to that. The music industry was one of the first to really feel the effect of the digital revolution but we’re certainly not the last.

Okay, enough with the serious stuff; I believe John OO Fleming tipped you off about the legendary Goldswindler parties in Cape Town; you will be playing an extended set at the event. I know as a seasoned DJ you’re likely to decide on the night exactly what to play, but can you give your fans here an indication as to what to expect? 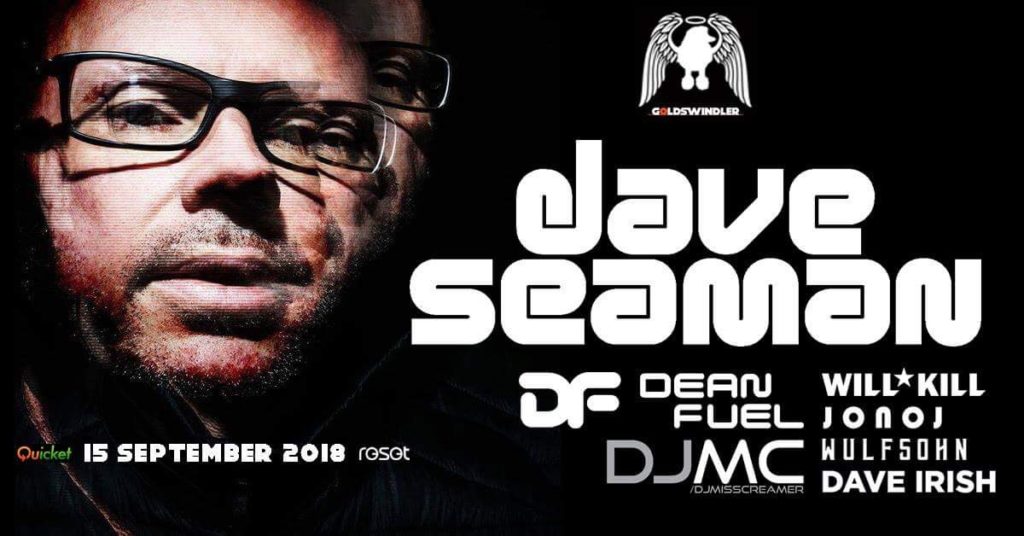 Since you ask, I will be attempting to seamlessly play one track after another for somewhere in the region of 3 hours to create a wild and hedonistic sense of euphoria on the dance floor. It will include a lot of button pressing, a few whoops and hollers and intermittent raising of hands and all, I might add, without the aid of a safety net. You’ve been warned!!