You are here: Home / Featured / CTEMF takeover artist &ME chats ahead of Bazique Festival

&ME is a deep house and techno powerhouse hailing from Berlin who has provided audiences with a decade of dance floor bombshells. 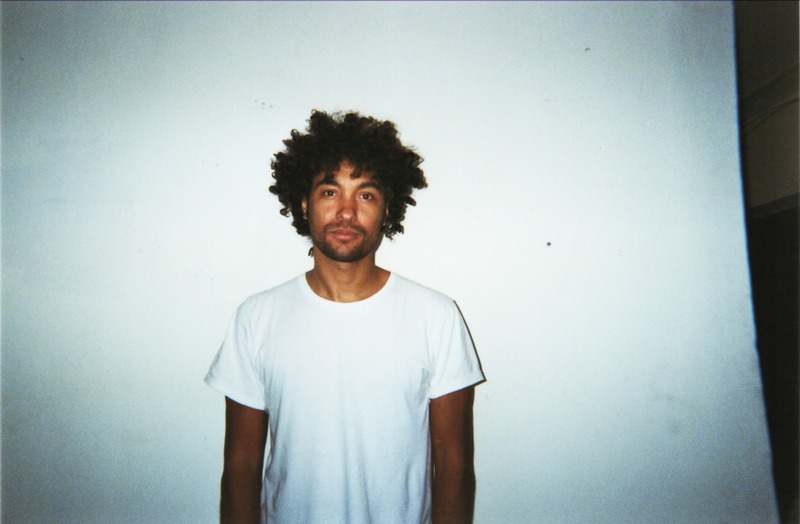 We chat to him ahead of his first visit to SA, where he will be playing alongside Mano Le Tough, Foreign Beggars, and loads more at the Bazique Festival taking place 16-18 March in Grabouw.

You are safe to step inside the mind of &ME.

There are so many great tracks from South African artists that I play at the moment. There is something about the groove that makes me like nearly every track.”

Why &ME? It’s a very clever moniker, how did it come to be? Was it a ‘lightbulb’ moment or did you deliberate painstakingly over the name? 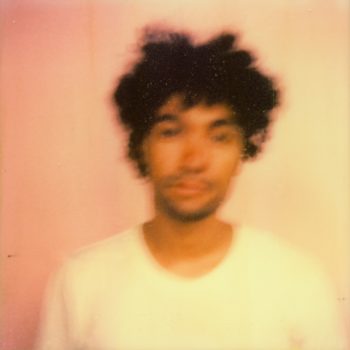 &ME: Don’t think it was that clever. Pretty hard to find or tag me on all the socials. Just thought it was a nice letter combination.

How did your life change after the birth of Keinemusik, the music label you co-founded back in 2009, in terms of label family, your own production, and possible stress that comes with owning a label?

&ME: In the beginning I can’t say that it was stress. We did everything just for the fun but still tried our best to get everything right.

We were lucky that it all went great right from the start and that is what kept us going. Now it has gone from a full-time hobby to a full-time job that I like very much.

What is the magic between &ME, Rampa and Adam Port? How did ‘Keine’ come to be?

&ME: Think the magic is that we are going the same path for nearly 10 years now and we learned about each other a lot.

Especially when it comes to b2b2b sets where we figured out the best possible combination for us to play. Took us a while. 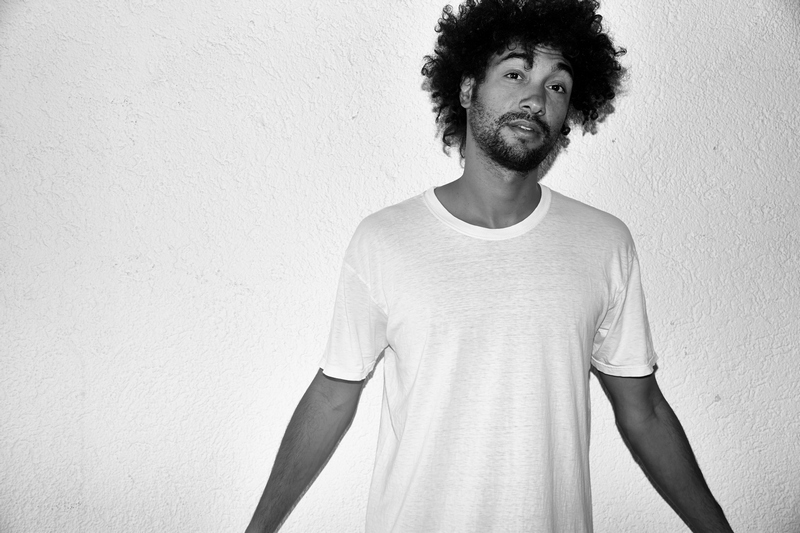 Electronic music and collaborations fit together like snares and synths. Keinemusik recently released the album ‘You Are Safe,’ which features much collaboration between you, Rampa and Adam Port. Are collaborations more fun and inspiring than working solo?

&ME: It depends. Most of the time you definitely work faster ‘cos decisions are made very quickly. Regarding the album we decided on sharing the work instead of sharing the space in the studio which made much more sense for us. Three guys in front of one computer can be pretty uninspiring sometimes.

Culoe De Song and Black Coffee told me nothing but good things about the scene over there, so I am more than looking forward too finally play there.

Your tour schedule is out of this world! With barely a few days off here and there before missioning to the next gig, how do you manage your time between producing, touring and ‘me-time?’ 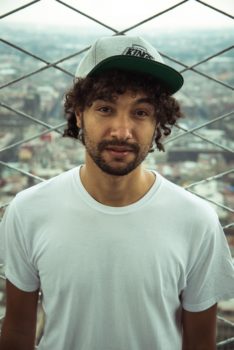 &ME: It’s always a hassle but it helps structuring the week so you can make the most of the time that is left between the gigs. Monday is usually the day off.

What is your golden rule for travelling?

&ME: Download as much as possible to your Netflix app.

What is your favourite part of performing?

&ME: My favourite moment is when people are totally into the music, so you can play all the stuff you want.

Do you still get nervous before your set?

&ME: Not really nervous but there is a certain level of excitement. Heart rate is definitely up.

What about testing a new track for the first time? Does that still give you butterflies?

&ME: When I test tracks for the first time I am way too analytical to get too excited over it.

You will be joining Mano Le Tough among others at the Bazique Festival here in Grabouw, South Africa. I know our own Culoe De Song did a mix for Keinemusik. How do you feel about South African House/Techno? 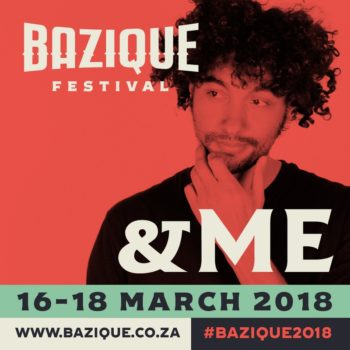 &ME: There are so many great tracks from South African artists that I play at the moment. There is something about the groove that makes me like nearly every track.

Do you know much about South Africa and our scene here?

&ME: I have never been to SA before, but I get lots of messages from music fans wanting me to play there so I guess the scene there is pretty vivid and dedicated.

Also, Culoe De Song and Black Coffee told me nothing but good things about the scene over there, so I am more than looking forward too finally play there.

How has being from and based in Berlin, the Techno capital of the world, shaped you as an artist? Do you think Berliners have a broader view on techno?

&ME: Maybe but everything I do right now I could be doing from every city around the world, but I guess it is easier to start this kind of music in Berlin ‘cos you have more people to connect with which share the same passion with you.

With your hands in so many musical pies, where will your focus lie for 2018? What can we expect from the man behind &ME for this year? 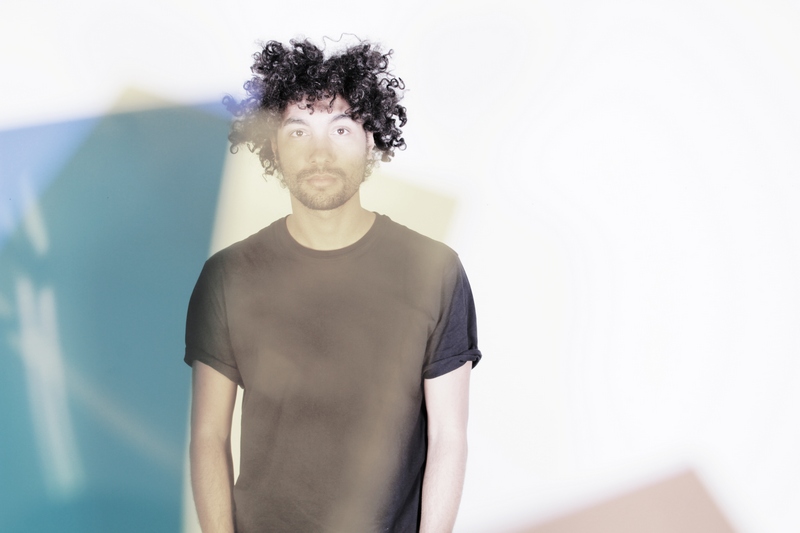 &ME: It could be a more musical approach plus lots of loud drums of course.

If you weren’t making music what do you think your career would have been?

&ME: I would probably be a recording engineer / producer.

If you have a day or two off in a city you’re touring in, how do you like to spend the time?

&ME: I love sightseeing and having local food so that is what I am doing all the time when I get some days off in a different country.

&ME will perform on the CTEMF Takeover at Bazique Festival.