On December 31, somewhere out in Manchester England, a certain DJ Caiiro will look back at the year that was and the recollection will most likely put a big smile on his face. 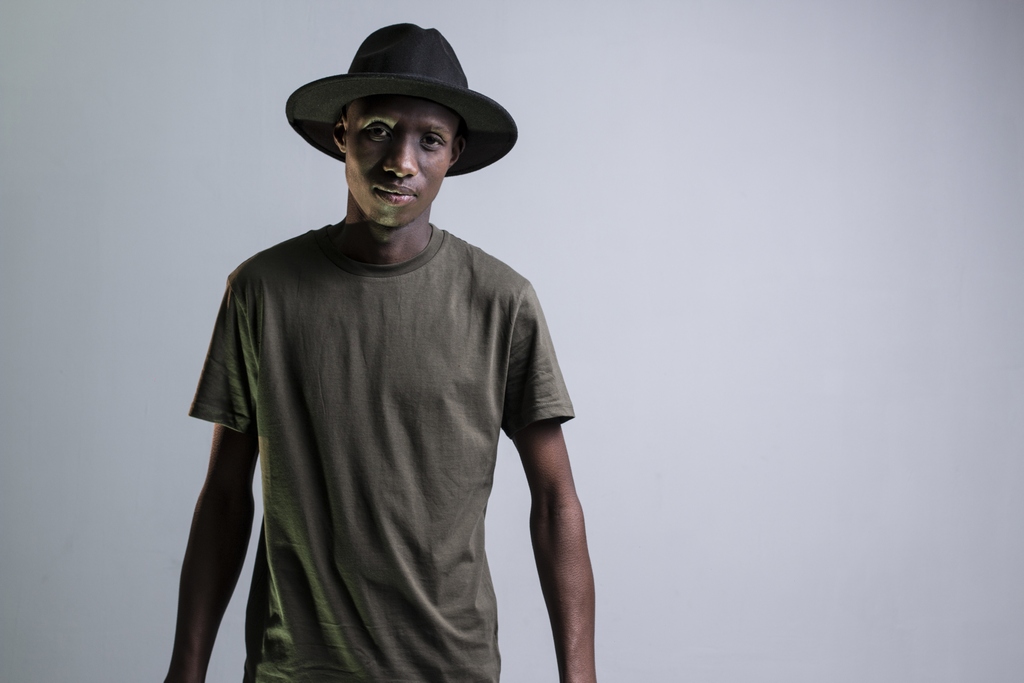 I come up with a concept in my mind, lay a beat down in the studio and invite a vocalist to work around the concept.”

After all this was the year that his singles became a mainstay on radio charts, he dropped his debut album aptly called “First Impressions” and he was playlisted consistently in sets by industry heavyweights like Black Coffee.

We chat to the man who has made quite an impression on the year that was 2016.

2016 has been a really good year for you in terms of exposure (countless spins on radio and in clubs). What moves have you been making and are making that have resulted in you making such waves? 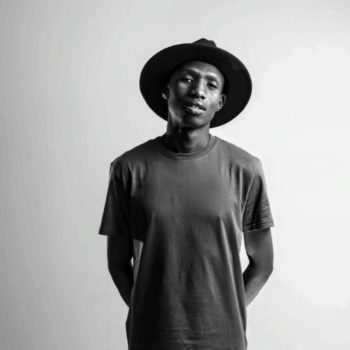 Caiiro: Firstly it was finding the right record label (Born In Soweto) and Publisher (Universal music) which understood my needs as an upcoming DJ/Producer and also working tirelessly in studio and networking with as many people in the industry as possible.

Black Coffee is known for including only the finest music in his sets. How do you feel about him playing tracks like “Fefe” not only once but repeatedly and at different venues across the world!?

Caiiro: It’s has really been a blessing that he has recognised my craft amongst many other House Music DJs and producers.

First Impression is your first album and an introduction of sorts. What kind of “first impression” do you hope that it makes on the market?

Caiiro: I hope and pray that it creates memories not only in South Africa but also around the world.

“Cries of the Motherland” is one of the singles on this debut as well as one of the standout tracks of this year with a massive impact in and outside SA! How did you link up with Sam K as your vocalist?

Caiiro: I linked up with her via my mentor Dr Duda (Micasa) and label manager Given Ngwenya.

This is a very emotional track. What was your aim when you made it?

Caiiro: It really made me emotional when I first created it hence I titled it “Cries Of The Motherland”

Though your main sound and feel can be categorized as “Afro House”, it still has a unique flair to it. To someone who has never listened to your music how would you describe the “Caiiro sound”? 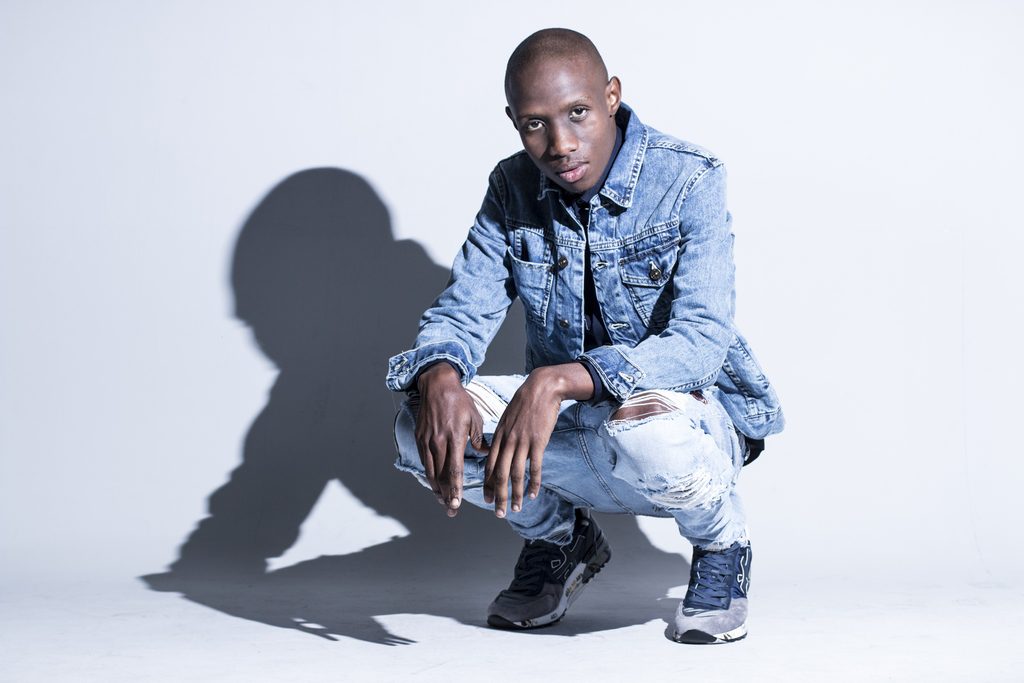 Caiiro: It’s Afro House with a lot of emotions in it.

A lot of local artists struggle to break into foreign markets. How have you managed to do this?

Caiiro: Networking with other DJs and producers from overseas through social media has really helped.

Talking of foreign audiences, tell us a bit about your upcoming gig in Manchester, UK where you will usher in the New Year?

Caiiro: It’s my first international gig, I’m playing in Manchester on the 31st December and I’m super excited about that!

You’ve been in the industry for eight years now. Let’s go back a little, how exactly did you become a DJ and producer?

Caiiro: It all started by having so much love for music that I listened to the radio a lot during my Primary School years.

As my love grew, in 2007 my older brother bought CDJs and a mixer which I learned how to play.

In 2008 I was introduced to Fruity Loops music production software by my neighbour and the rest is history! 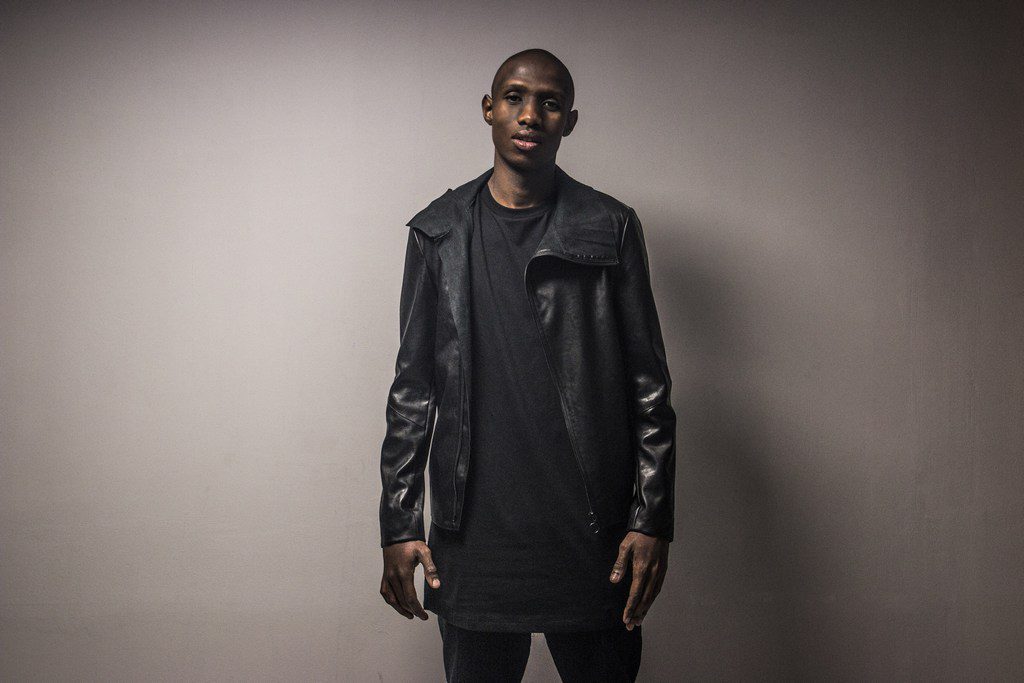 What would you say are the highlights of your career to date?

Getting my first international gig in the UK which will be on 31st December 2016.

Which DJs, artists and producers have influenced you?

Why these particular people? 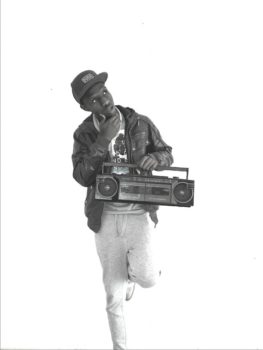 Caiiro: Their sound has been consistent since they began their musical careers, so I want to follow in their same footsteps

How do you go about the creative process of making a track?

Caiiro: I come up with a concept in my mind, lay a beat down in the studio and invite a vocalist to work around the concept.

Given you success on the charts this year your inbox must be chock-a-block with numerous vocalists and producers proposing to work with you. What do you consider when deciding who to work with?

What kinds of artists and producers do you work best with?

Caiiro: Vocalists and any other artist that play various instruments like guitar or saxophone.

I’m not my best when I work with other producers hey laughs.

If you could chose any vocalist/s in the world to work with who would you chose and why?

Caiiro: Imaani, she has a lot of spirituality in her vocals and I feel I could do a world banger if I could work with her.

Who would you get to do the official remix and why?

Caiiro: Black Motion because guys have a way of giving a song a very unique and different feel.

A lot of people might not know that you have a degree in Applied Mathematics. What other things about you might listeners not be aware of?

Caiiro: That I produce Hip Hop as well in my spare time and that I’m a fan of Comedy series.

What can we expect from you in 2017 and beyond?

Caiiro: A lot of good music to come and collaborations with some of the known artists.