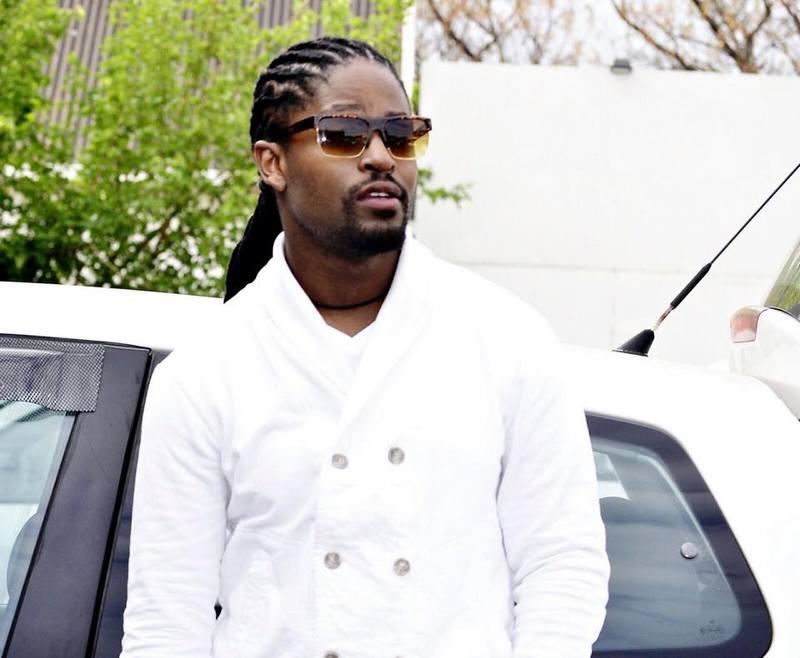 Most national artists have shown love for Better Days but Lulo Café is the guy who actually took it off the ground by playing it on his show every chance he got.”

Over the past few months this jazzy banger has been a mainstay on charts, dance floors and phones.
While Prince Kaybee scored relative success with”Wajellwa”, his single featuring Shaun Dihoro, it’s Better Days that has thrust him firmly in the spotlight.

What’s more is that industry heavyweights such as Black Coffee, Oskido and Euphonik have all shown love for Better Days in their sets.

Prince Kaybee is overjoyed by the support from such respected colleagues and he credits Metro FM’s Lulo Café for first putting Better Days on high rotation.

“Most national artists have shown love for Better Days but Lulo Café is the guy who actually took it off the ground by playing it on his show every chance he got,” says Prince Kaybee.
The upbeat track expresses a deep yearning for a brighter tomorrow and it’s these aspirations that Prince Kaybee says inspired the track. 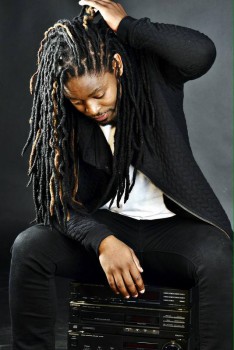 “I was going through a tough time in my career as I felt that nothing was happening for me.

Even though I was doing all I could, nothing was coming to pass, so I did that song,” says the hit maker.

Despite the not-so-good days, Prince Kaybee says that divine strength kept him going.

“I’ve never thought about quitting because times are hard when you start a music career,” the Bloemfontein based DJ and Producer says

Prince Kaybee roped in Bloemfontein home girl Audrey after being impressed by her vocals on a track by The Fraternity, a hip hop trio also emerging from Bloemfontein.

Hearing their song on the radio for the first time is an emotional experience for most producers.

Though Prince Kaybee can’t quite remember when he first heard his song on radio, these days each time he hears any of his tracks being spun on radio he raises praises to the heavens.

“I have the same feeling every time I hear my music on radio.
I feel proud and always embrace the moment by thanking God,” says a reflective Prince Kaybee.

His pedigree has been bolstered by winning accolades such as a Free State Music Award Song of the Year award for “Wajellwa”, as well as winning the 2014 editions of the Samsung Giga Sound Beat DJ Competition and the Red Bull Campus Clash.

“Winning the Red Bull Campus clash taught me that to always be relevant I have to be competitive,” Prince Kaybee says of the latter award.

Given the relatively large number of talented producers and DJs on the South African House music scene, Prince Kaybee reckons that good old fashioned hard work will provide the edge.

“Standing out takes a lot of time spent in production because practice makes perfect,” he says.

Producing and DJing is actually a plan B in my life.”

Motivation for self-improvement and driving towards success is a recurrent theme in many Prince Kaybee tracks such as the recent “Don’t Give Up”. 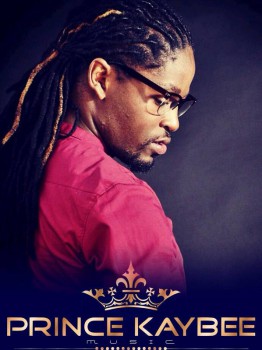 On a personal level Prince Kaybee’s motivators are quite far flung from the usual ‘rewards for success.’

“Homeless people motivate me. I want to help them so I push hard so that I come through for them,” Prince Kaybee says of his key driver for success.

At a creative level Prince Kaybee reckons that he is inspired by Heavy K, DJ Clock and Da Capo.

“As producers these guys really inspire me,” he says of the three hotshots.

Interestingly, soccer and cricket were the primary passions of Kaybee’s youth, all until a  severe injury put to rest all dreams of a sporting career.

“Producing and DJing is actually a plan B in my life.

It was never intended to be a career until I failed in being an athlete,” says Prince Kaybee matter-of-factly.

As for his stage name, Kaybee explains that it came about as a result of how he sees himself.

“Kaybee comes from Kabelo and Prince is how I classify myself in the house music industry, ‘a prince of house music’,” he elaborates.

Days can only get better for the high flying Prince Kaybee who will be soon dishing out his “Wajellwa” magic to a venue near you as part of a national summer tour.

In between live performances, radio and television appearances, Prince Kaybee has also promised to drop an album in October.