You are here: Home / Featured / Berita Khumalo is ready for Wawela Music Awards

Berita poised to conquer at the WMAs 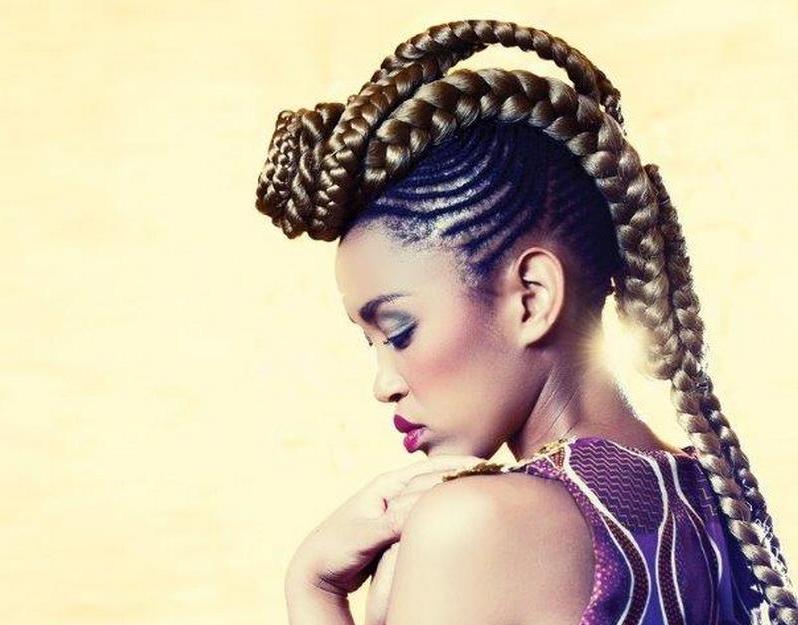 I’m passionate about songwriting and composing and to be recognised for such is humbling,”

With just a few days to go before the third edition of the Wawela Music Awards (WMAs) bursts into life, Berita Khumalo is approaching the prospects of winning with pretty much the same poise she has become synonymous for.

The Afro Soul songstress has been nominated for the “Songwriter of The Year” and “Best Female Artist and Composer” awards.

“I’m passionate about songwriting and composing and to be recognised for such is humbling,” says Berita. 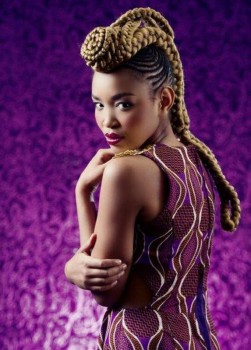 Multiple WMA nominations are no mean feat, as the niche awards remain the only platform in South Africa that recognises the country’s rich songwriting and composing talent.

Berita joins fellow nominees Mi Casa and Mandoza among others who made the list after a rigorous selection process adjudicated by diverse stakeholders in the South African music industry.

Interestingly Berita says that she started writing, Conquering Spirit, her debut album that has been nominated for the WMAs, when she was 19.

Asked what it is about her music she thinks impressed the adjudicators, Berita believes that the heartfelt honesty of the Gold selling album placed her in good stead.

“I feel there is a sense of innocence yet maturity that captures the listener,” she says.

The Zimbabwean born crooner was actually spending time with her grandmother in Nketa 6, a modest suburb in the Zimbabwean city of Bulawayo, when news of her nominations came via telephone.

“I couldn’t have been at a better place, as most of my compositions are solidified there,” she says.

For a relative “newcomer” in the industry Berita has already scooped a Metro FM award for Best African Pop Album, attained gold status and rubbed shoulders with African music royalty like Hugh Masekela and Oliver Mtukudzi.

Her music has also made the leap from headphones to mainstream radio and club floors, courtesy of remixes by heavyweight South African DJs like Oskido, Black Motion and Lulo Café. 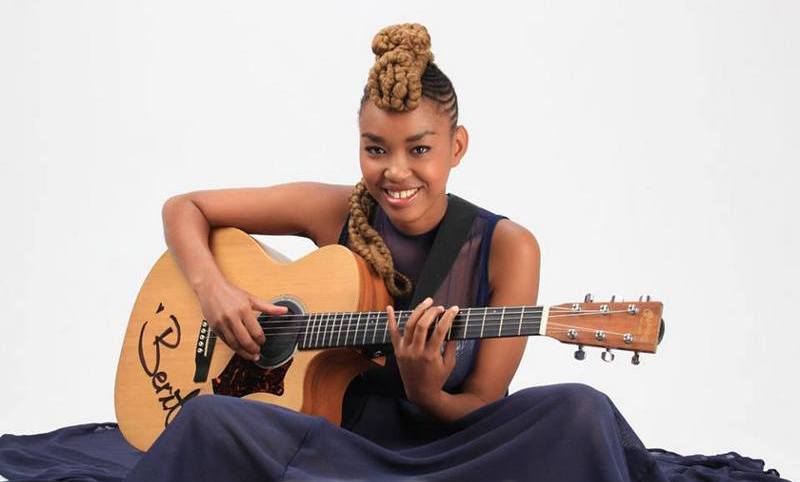 Berita says house legend Oskido delayed releasing his album to get her on it.

The result was an up-tempo remix of Thandolwethu, a certified club banger that even surprised the Afro Soul vocalist.

“Before anyone knew my name renowned DJ Oskido was the first one to remix my song after he saw me performing at an event,” she says.

Similarly Lulo Café saw Berita performing before collaborating with her to produce the impossible-to-ignore Tell Me You Love Me remix, while an unreleased song she had done prompted Black Motion to gave her a call.

“The Black Motion song Troopa was the first time I wrote a song on top of a House beat as I always write on my guitar and the response to the song has been pretty amazing!” says Berita.

While the celebrated deck spinners are undoubted masters at creating club bangers, Berita says she brings some serious soul flavour to the mix. 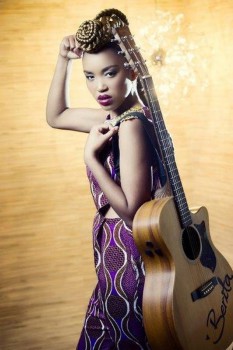 “I bring soulful vocals, innocent and honest lyrics,” the Afro Soul muso says of her ventures into crossover territory.

Alluding to the power of the remix, Berita promises that her flirtations with House music are not once-off engagements.

“As a musician you want to take your music to a broader audience.

Remixes have the power to do that and still keep an artist true to themselves in the original,” she asserts.

Berita says that she employs a varied approach towards the songwriting process.

“Sometimes I sit with a concern for a long time then as I play around with my guitar a melody inspires me and takes me to that topic of concern,” she says.

At other times she however starts writing and lets the words form a song.

“Occasionally I will sit with a pen and paper and just write my feelings down,” says Berita.

Win or lose, nominations always take artists to the next level of their careers.

Berita says that the WMA nominations will assist in terms of garnering credibility in vernacular songwriting.

The Afro Soul songstress also foresees the WMAs as a helpful platform in extending her songwriting abilities.

“I’m looking forward to writing and composing for other artists as well,” concludes Berita.

"I use the sync button on linked Cdj’s so I can concentrate on being more creative while djing" - Shimza 🔥 ... See MoreSee Less