Ameen Harron, YoungstaCPT and Nadia Jaftha have teamed up on the much-anticipated collab single ‘Y?NA’ – out now across all digital platforms. 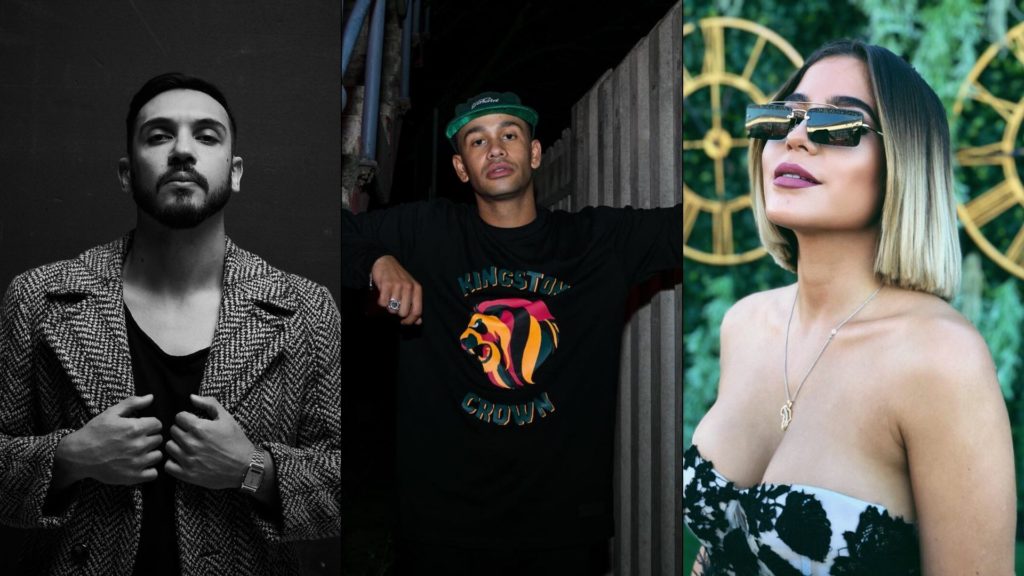 Ameen Harron and YoungstaCPT are no strangers when it comes to working together and this time they are joined by Nadia Jaftha, who was also recently announced as the winner of this year’s Tropika Island of Treasure.

“The single is about having a good time regardless of what the haters may say. And just doing you,” comments Nadia who is incredibly proud of the song.


‘Y?NA’ is the first single to be released off Ameen Harron’s forthcoming debut album.

Harron recalls how the collab came about, saying:

“For the longest time I wanted to do a producer album.

“It’s always something I wanted to showcase: versatility, different genres, being from the same area and the same city, being also very patriotic towards my city. I always wanted to do a track for that project with YoungstaCPT.

“At that time Youngsta was asked by Nadia as well to do a track with him, but Youngsta wanted the sound to be geared more towards his brand. He then suggested we all 3 do the project together and I jumped at the opportunity immediately. The biggest challenge was to find a way to merge the cosmopolitan sound that Nadia Jaftha represents when you find out who she is: the music she genuinely enjoys and parties too – I paid attention to that.

“I had to find a way to bring the old school hip hop classic bounce that YoungstaCPT likes to incorporate into his music and find something that communicates both of those in a way that the kids would understand and still do something different while I was at it. It became some mystical cocktail that ended up being ‘Y?NA’.” 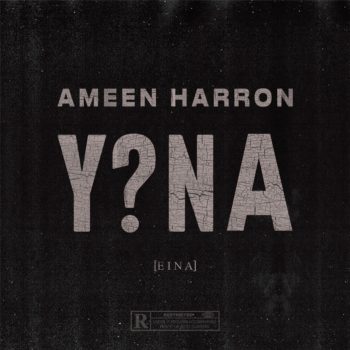 Harron recorded the single in his studio in Cape Town and had YoungstaCPT add his verse randomly one day while he was busy with another session.

“He [YoungstaCPT] called me up and said he had written down his verses and he wanted to lay them down while he had a moment. I put my session on hold and told my clients he’d be quick (as he always is) – he’s the most rehearsed artists and barely makes mistakes.

“We laid down his parts in basically 10min. When Nadia joined the track, she recorded a while later, but both artists we’re in studio in the later part of 2019”

Harron has established himself as one of SA’s top producers.

About these strange times we’re living in he says,

“Life under lockdown has given me the perspective to take a closer look at everything and reassess how good am I and also see if there’s a better way to do what I’ve been doing.

“Even on a larger scale, looking at the things you had no idea you overlooked or had genuine problems with that you couldn’t admit to yourself.

“Obviously, being confined to your own personal space one’s left with having to address these kinds of feelings and it’s forced me to pay attention to everything: just giving me a broader outlook on everything and to handle it in a different way. I’ve just been reassessing things and operating differently.”