Dub music was always going to find its way into electronic music. The short description of Dub is that it is a music style created by sound engineers who started to manipulate multitrack recordings with studio effects and tape edits. 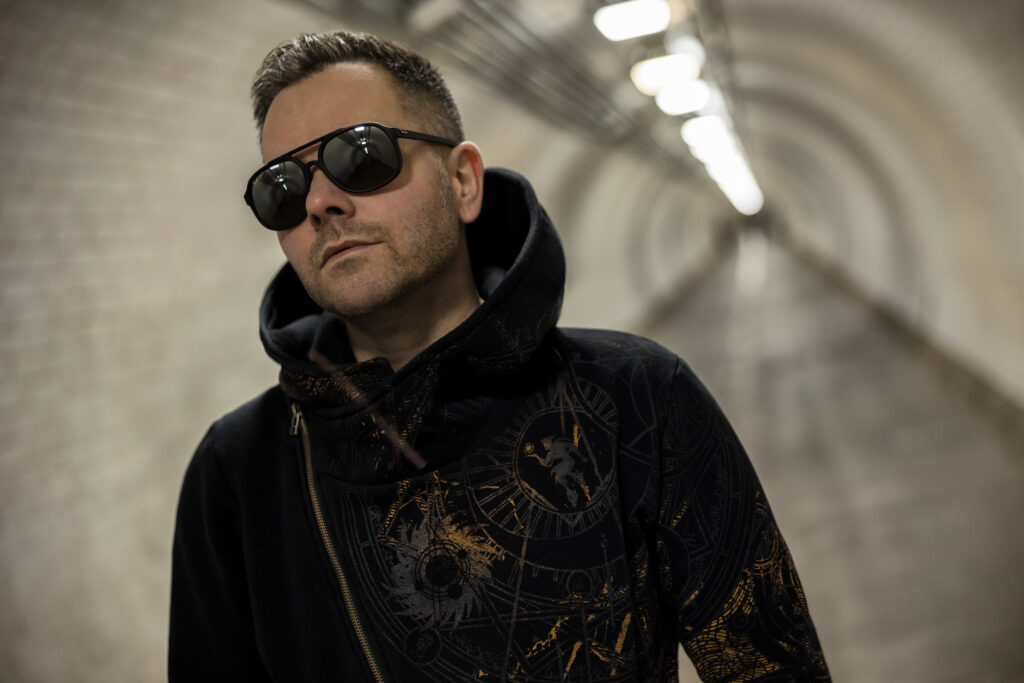 Dub actually originated in the studios of Jamaica by reggae sound engineers who started experimenting with delays and tape manipulation to create B-side dub instrumentals of their original multi-tracks. The ‘toasters’ (a form a reggae rapping) would then use the instrumental dub plates as backing tracks to ‘rap’ over.

Enter, Yoni Oshrat aka Ace Ventura, one the globe’s leading progressive psytrance DJ/Producers and a renowned curator of music.

Ace Ventura’s DJ sets are legendary, as are his music productions, but when it comes to curating an album, there are few people as in tune as Yoni.

So, it’s no wonder, he could go to his label, the equally legendary Iboga Records, and tell them he wanted to release an album of dub remixes of his own catalogue of work.

It’s also not surprising that they were happy to give Yoni an open canvas to run with the idea as he saw fit, and even take it further by suggesting they offer the album as a vinyl collectors’ item, and even on that almost forgotten format, compact disc!

Needless to say Ace Ventura in Dub is amazing.

From the opening remix of Ace Ventura and Zen Mechanics’ ‘Come With Us’ by Anarkick to the last remnant reverbs and delays of Aes Dana’s rendition of Ace and Interactive Noise’s ‘The Answer,’ any self-respecting purveyor of electronic Dub will surely nod their approval to this blissed out, ‘dubbyfied’ groove fest.

I had a cyber chat with Yoni to find out more about the project, a personal passion of his…

I aimed for a timeless release that would be listenable at any state, whether casually in the car or at home, or as a deep after party dive, and I’m really happy with how it all turned out.”

Your love for Dub is well documented. When did the idea of remixing your catalogue first take hold and once the idea started to develop when did it change from an idea to an actual project that was definitely happening? 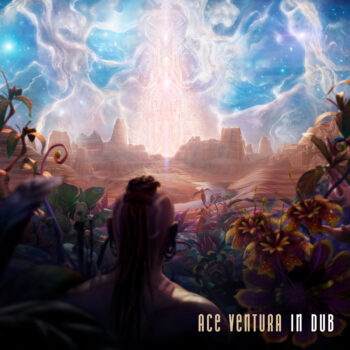 Ace Ventura: The idea was a dream of mine for many years. Beyond my love for the genre, the Etnica in Dub and Hallucinogen in Dub albums are up there in my all-time favourite psychedelic downtempo releases.

I took my time with it because with this kind of album there is no rush and it was important for me to get it just right, and I think I succeeded. There were two remixers which I had in mind who did not work out, but I’m super happy with each remix on this album and the final result.

What came first? Was the project agreed upon with your label first and then you started to contact potential remixers, or was the project already taking shape when you spoke to Iboga Records?

Ace Ventura: I first discussed it with Iboga Records, who were super supportive from the get-go – and gave me the green light to start ordering the remixes.

The selection process for potential remixers can be a tricky one I should imagine. Artists such as Kaya Project, Gaudi, Tor.Ma and Gabriel Le Mar seem like no-brainers to me. Some of the others are more diverse – which bears testament to your well-known reputation for being an incredible curator of music across much more than just progressive psytrance. Were any of the other remixers totally new to you prior to this project or had you followed all of their work previously?

Ace Ventura: Tor.Ma in Dub was actually the only one I didn’t really know, and was introduced to by Shahar from Trancentral. I was happy to discover his great body of work…Other than his superb remix we’ve also worked together since then, he’s a totally awesome musician.

The album is a great mix of psychedelic dub, ambient dub, 4/4 dubbed out dance grooves and, for my ears, a more traditional electronic dub rendition from Tor.Ma in Dub on  Rise. Were the artists given an open canvas or did you discuss specific ideas with them on what you thought would work on some tracks?

Ace Ventura: The artists got an open canvas as I wanted each of them to do his own thing. The only thing I asked was to keep a dub vibe and feature dubby elements, so there will be something that holds together this vast list of different styles of producers. So while there are quite a few styles in there, I feel it still has a nice flow to it and features a cohesive story, for a compilation album.

I think for dub music, the dirty noise and crackles that come from a record make this kind of genre even more magical on wax.” 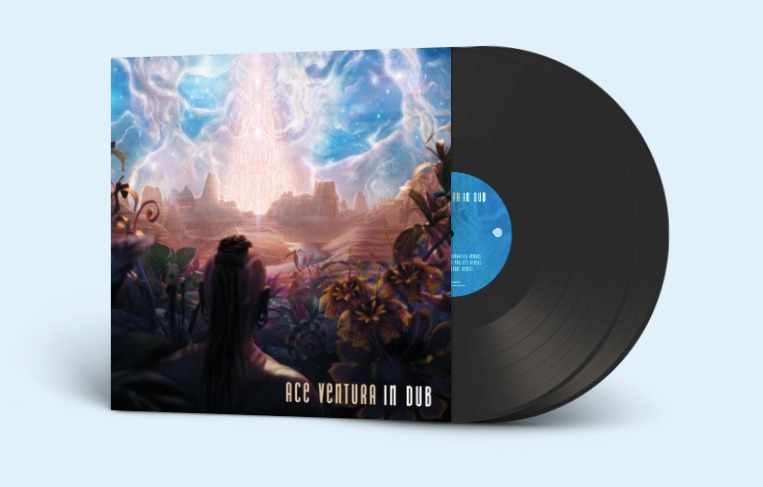 Your own psytrance productions, collaborations and DJ sets are legendary in psy circles. This release, however, must have a very special place in your heart…

Ace Ventura: Yes, it’s been on my mind for many years, so it definitely has a special place… I aimed for a timeless release that would be listenable at any state, whether casually in the car or at home, or as a deep after party dive, and I’m really happy with how it all turned out.

Hopefully it will cross over even beyond the psychedelic circle to new ears.

Vinyl! It must feel amazing to be putting this out on vinyl. We all know that digital is the way most music is consumed nowadays but there is something very special about a tangible collector’s item to hold and behold. And… nothing better than a big phat double DUB album! Tell us more…

Ace Ventura: Vinyl is Vinyl and as you probably know record sales surpassed CDs a while back.

The CD format seems to be almost obsolete while records are stronger than ever…and yes I agree, it is an amazing collector’s item, and I still collect myself these days.

I think for dub music, the dirty noise and crackles that come from a record make this kind of genre even more magical on wax. I was thrilled as it was Iboga’s idea from the start to release it like this.

CDs were not planned at all, but were added in at the last minute as well, for those who still collect these, myself included… I could not bring myself to throw them away…even though they take up so much space!

Finally, as a lover and purveyor of dub music (as am I). What are some of the earliest dub records that are still your favourites today?

Ace Ventura: The first dub compilation I ever put my hands on was back in the early 90s called ‘Hi Fidelity Sessions’. After that I was drawn to the dub elements in some trip hop releases, namely the Massive Attack vs. Mad Professor album.

Other all-time favourites are the Rhythm & Sound ‘Black” album, The Noiseshaper album ‘Prelaunch Sequence’ and last but not least, Gaudi’s biggest masterpiece in my eyes – ‘In Between Times’.

Yoni will be playing a two hour Ace Ventura in Dub set at the Ozora Dome in August. He says he is ‘very hyped for this one.’ So, if you are heading to Ozora this is one of these sets not to be missed.

There are so many cool ways to get hold of this amazing release.