Event promoters… they’re a breed all of their own and I say this with absolute respect because I was once one too, so I know the stress involved with putting cash on the line, watching that budget grow, the break-even point escalating and the hope that people are going to come to your party! 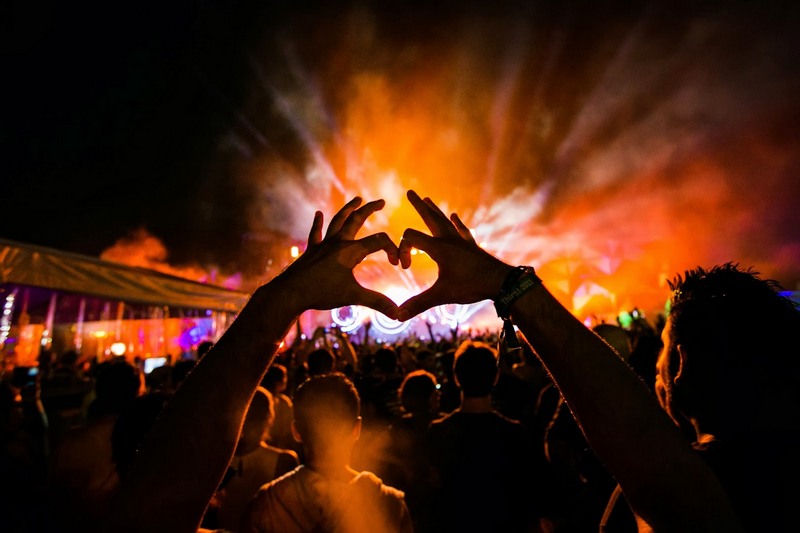 This article is not a piss-take. It’s also not intended to ridicule promoters either. It’s simply an analogy of some of the most common challenges I think most promoters face.

Most events are hosted by more than one individual. Partnerships are formed and in the beginning everybody has the same intention; to throw a f$ckoff good party and make some cash and hopefully have a jol doing so.

The real problem is that the nature of the beast requires a promoter to be a fairly hardened individual to succeed and when you put 2, 3 or 4 such people in one room, there will be at least 2 who always think they know best and want things done their way. 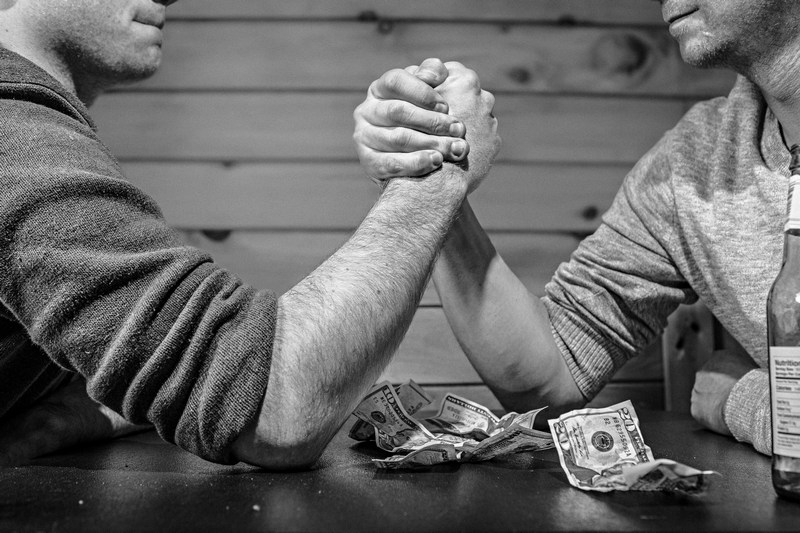 There are two common pitfalls with this;

So if you have a partner who always wants to do things his/her way, be warned; you will lose control of the partnership and event over time. It is best to set some ground rules from the outset and better still if each partner is designated specific tasks and held accountable for these.

This may sound like a no-brainer but alas, there are so many promoters who do not sit down and do a comprehensive budget before the event. A rule-of-thumb break even calculation does not a budget make I’m afraid. 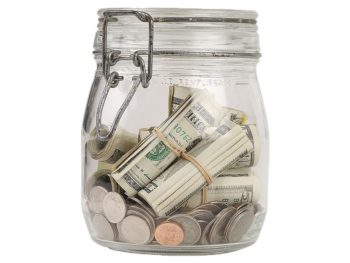 Key things to doing a budget are

This one is tougher than making a budget and it’s the one most don’t do. You will make mistakes with every event you host. Problems will arise and crises averted. The problem is if you only do a few events during the busiest part of the year (for parties) there’s a good chance you’ll make some of the same mistakes the following year if you do not keep notes.

It’s not just to avert mistakes either. You will also come up with some of your best ideas and gain the best perspective on what it is you and your partners have created when you’re in the thick of it, not 6 months later. If you are serious about building a successful party brand… you’ll take the time to notarise how to improve each season. 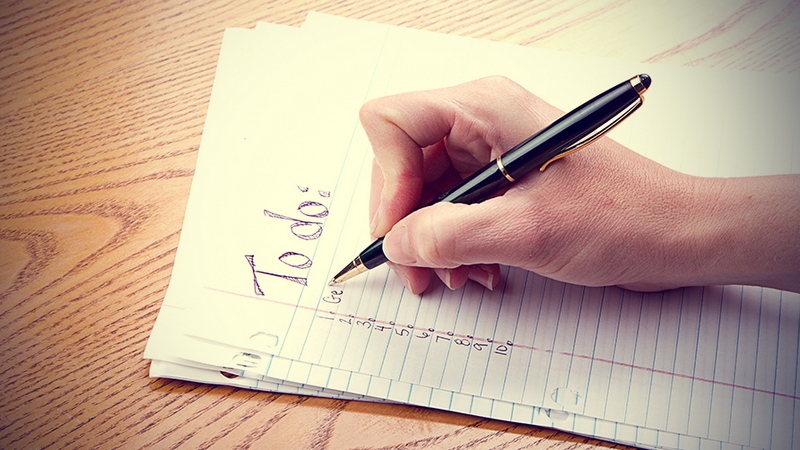 This is a difficult one to fully explain but it certainly is a common mistake made more often by rookie event promoters but trust me I’ve seen some seasoned ones see their asses as well.

What is a value proposition? This is your marketing statement that convinces the customer to buy your product. In the case of event promoters this of course means coming to your event.

If your break even point tells you that the ticket price will have to be R 200 for an event that other similar events only charge R 100 for example, then you do not have a feasible value proposition to present.

FYI: Putting 20 DJs on a lineup that could easily manage with 10, is not a good enough reason to charge more. Punters want quality music, not just lots of it by anybody, crammed into the same time frame. Thinking that 20 DJs will attract more people because each of them has a micro fan base does not work… ever!

Things to consider when evaluating your value proposition and what event promoters should always heed include;

If you are running a night at a club it’s not too hard to do both but if you’re planning something on a bigger scale, then seldom do the two work well together. 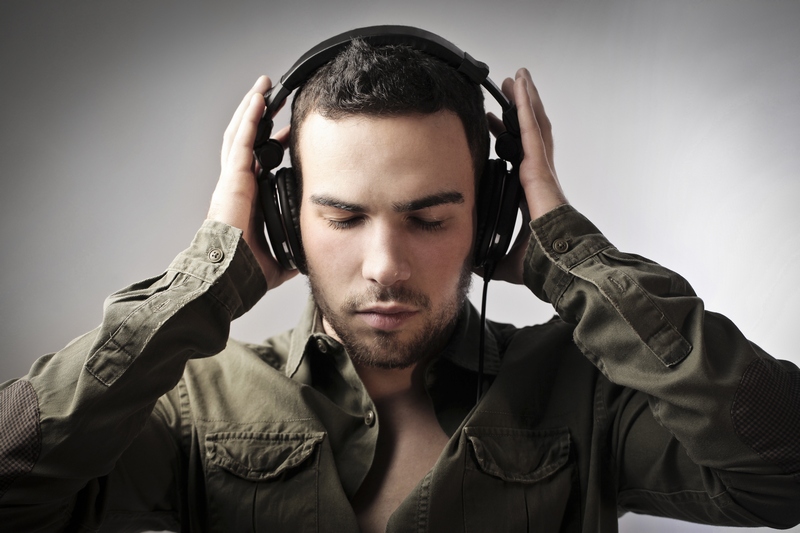 But for all the promoters out there please make a point of listening to the music you are presenting and getting to know more than just your DJ mates. It’s easy to be swayed by the endless amount of ‘kak’ that DJs will feed you with when it comes to who’s hot and who’s not.

Unfortunately every DJ thinks of him/herself first and foremost so any opinion offered, no matter how well intended, is likely to contain a certain degree of bias, unintended or not. Also that’s all it is – opinion!

Take a personal interest in the music and if you’re in a partnership someone should take charge of this.

Unless you’re throwing a mainstream commercial event where the music is secondary to the experience, for the most part the music is the single most important thing people will talk about afterwards so make it your priority to learn more about this.

There are still too many promoters who host events with good intentions but don’t really know how to put a lineup together.

You also want the local DJs to be supportive of your events, so treating them with respect and keeping open dialogue with them is important.

The reason there are so many event promoters that come and go is that anybody who decides they want to host an event can do so.

There are enough service providers to basically do everything for you if you don’t want to lift a finger yourself. But building a successful party brand requires more than just [what you may think] is a good venue and your idea of a killer lineup.

If you are serious about success then treat it like a proper business, but never forget that at the end of the day the music is the key commodity and a balance between good ethics and good music makes for a great party.